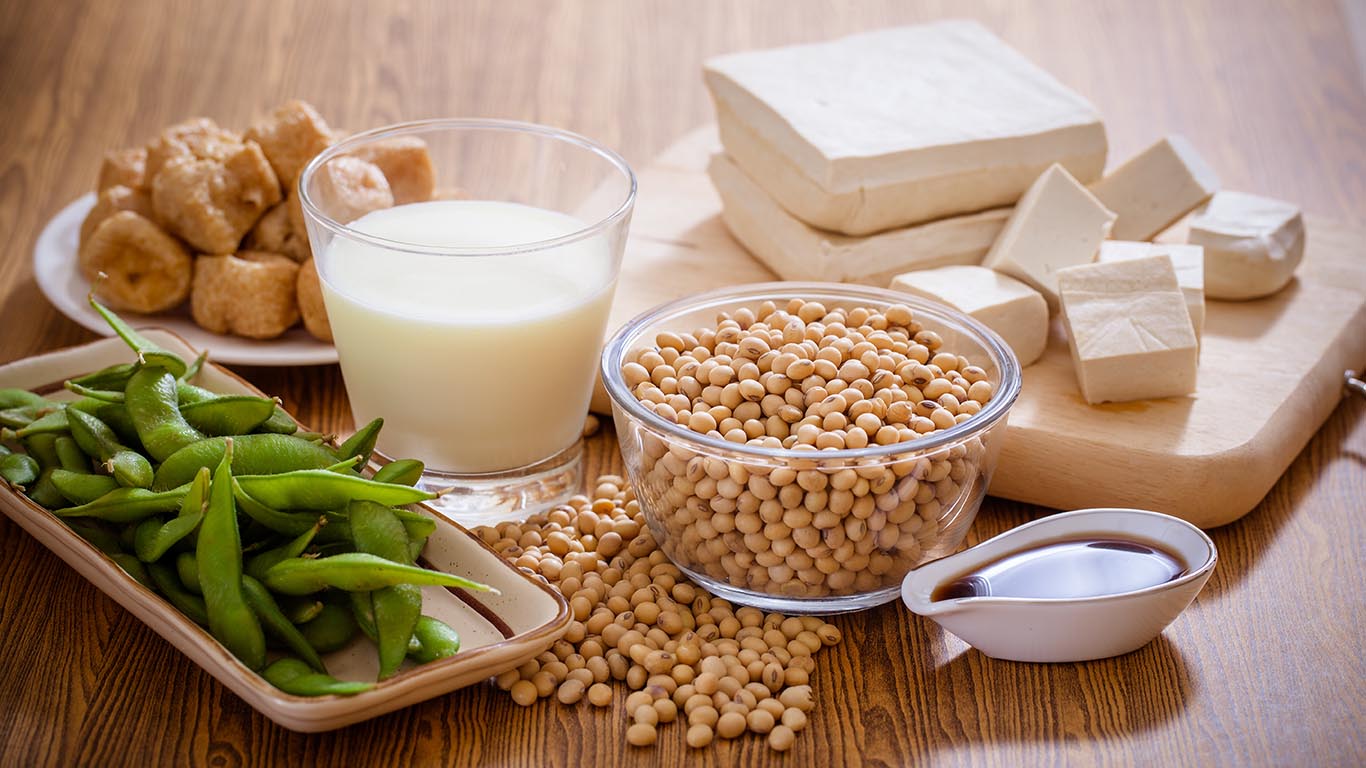 A specific branch of the online right wing has been creating concern over the health impact of soy consumption. Is the lynchpin of Asian food truly a threat to human life?

There are many reasons why a person might enjoy tofu. For over eight millennia the soybean has been cultivated first in China and later across the entirety of East Asia. Western Europe and the American continent have similarly enjoyed soy as milk, oil and tofu for as much as 200 years. With a track record stretching back longer than most civilisations, the modern popularity of soy products might not concern most people, if it weren’t for a concerted effort by white nationalists to frame these products as an anti-white conspiracy.

The claims around soy have evolved over more than a decade of use. In late 2006 a 6 part feature article was published by the alt-right news site “World Net Daily” claiming that Soy, among other medically approved health foods, were responsible for alleged increases in homosexuality, delayed puberty, early puberty and infertility. In 2009 this had changed to claims that soy is responsible for an apparent feminisation of the male population. Some 2019 versions of this conspiracy combine all previous claims together, but the dominant assertion is that consuming soy makes you effeminate, something the purveyors of the conspiracy see as harmful.

Many of the public advocates of this conspiracy go so far as to claim a malicious intent behind the growing popularity of soy. American newscaster Alex Jones claims that such feminising products are an effort of the American Government to suppress dissent. British internet pundit Paul Joseph Watson has spoken in favour of the soy conspiracy numerous times, describing it as a “globalist chemical warfare program”. “Globalist” is a popular codeword in the alt-right community that makes up Watson’s audience to refer to a supposedly international Jewish conspiracy against white Europeans. It was this same rhetoric that brought the German Nazi party to power in the leadup to world war 2. Such coded language is popular among resurgent white nationalist groups across the globe, enabling them to signal to each other without using explicit language that might alert the authorities. Mike Cernovitch, best known for popularising the 2016 Pizzagate conspiracy, in which the Clinton family are masterminding a child sex ring, claims that increasing soy consumption is a result of feminism. Men deemed to lack the masculinity idolised by Cernovitch’s anti-feminist movement are dubbed “soy-boys”.

Regardless of what form the conspiracy takes and who the current mastermind is proclaimed to be, the pseudoscience behind the soy conspiracy is easily dispelled. The phytoestrogen found in the soya plant is accused of mimicking the oestrogen hormone of the human body. The oestrogen class of hormones are responsible for a very wide variety of functions in all humans, but are best known for their role in female puberty and reproductive health. This is the origin of the claim that consuming plant oestrogen results in men acting and looking more feminine. Clinical science has yet to identify any such correlation. If one existed, it should be easily provable considering the massive population who consume soy as their primary source of protein.

The alt-right understanding of endocrinology, the science of hormones, is deeply flawed. Watson’s claims that the soy hormones produce a recognisable difference in facial structure is reminiscent of the early 20th century skull measurements used as the foundation of White Supremacist eugenics. The alt-right conception of what “masculinity” means is similarly rooted in a Eurocentric, socially regressive view of what gender roles should be. A man, in the alt-right conception of gender, has a specific facial structure and body type and acts in an assertive and aggressive manner. To look or behave outside of this framework invalidates a person’s masculinity.

What might once have been a fringe conspiracy, known only within the darker corners of the web has been not only brought into the forefront but developed into mainstream awareness and appeal. Paul Joseph Watson’s videos on “soy-boys” each boast viewership exceeding a million people. Alex Jones owns a private news network estimated to produce over 10 million dollars annually, largely from merchandise sales to a rabidly devoted and highly vocal fanbase. The use of “soy-boy” as an insult has spread beyond the boundaries of the original conspiracy circles and in the same way as many symbols of the alt-right which enter mainstream discourse, this inevitably leads some people to follow the word back to it’s root and become radicalised.

The evolution of the soy conspiracy demonstrates rather clearly what its champions think of the Asian population. Effeminate, docile and lacking the characteristics of masculinity that are upheld as the ideal western man. Were these concerns around soy to be proven true, I would argue that we must instead be superhuman, being capable of competing intellectually and physically despite 8000 years of consuming supposed poison. Whatever harm is attributed to soy in the west cannot be measured in any of the cultures who have eaten it for millennia. The consumption of soy across the US and Europe makes up less than a percentage point of China’s. Nutritional science has not yet achieved a complete understanding of soy for physical health and nutrition, but it remains unlikely to change your gender or sexuality. Whether as tofu, bean paste or milk, the soybean will remain a dietary staple around the globe.