If we thought 2016 was hard, 2017 could be even tougher. It will be a year of big political decisions for Britain, so there must be no more fudging from Theresa May - she needs to come up with a plan for Brexit, and do so ahead of her March 31 deadline for triggering article 50. Meanwhile out neighbours will have other things beyond Brexit on their minds... 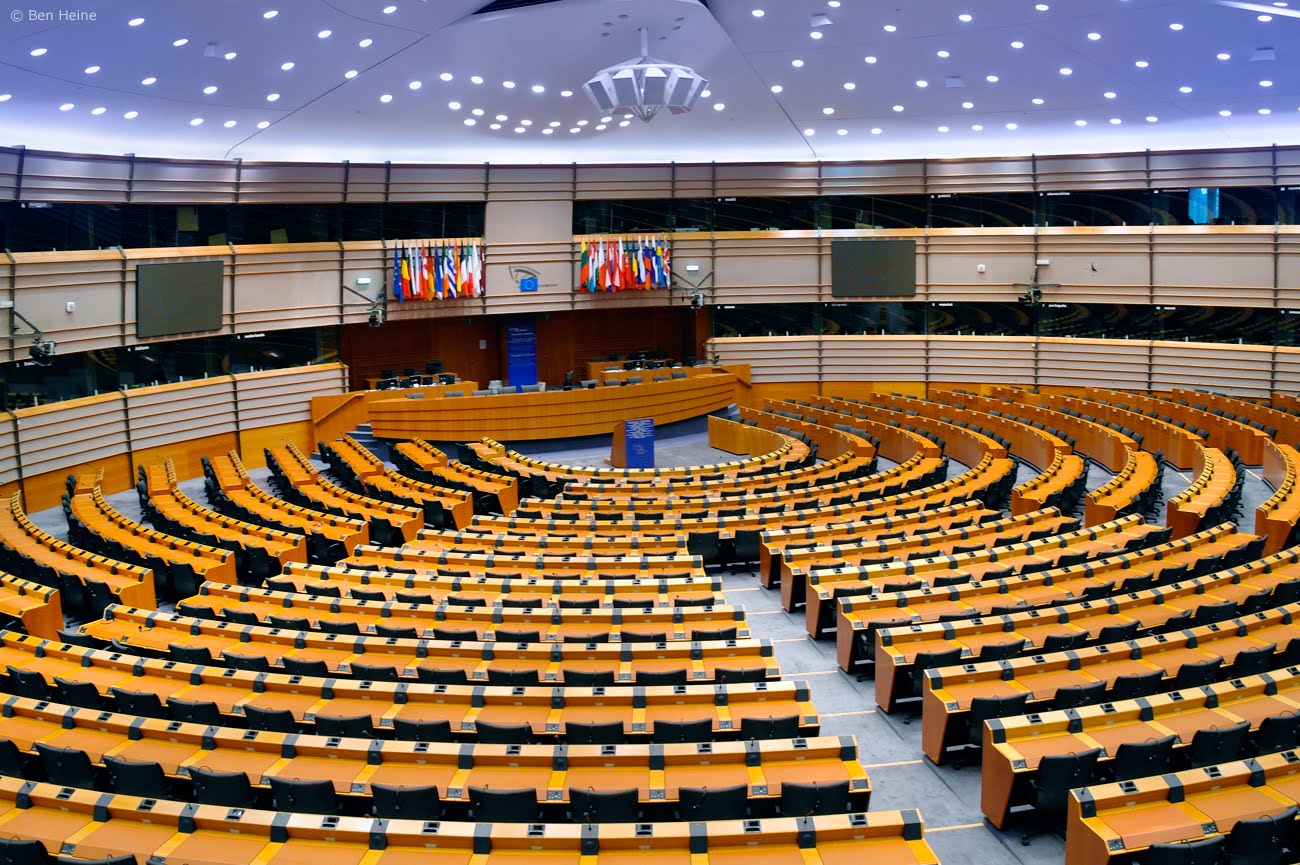 Supreme Court Case: The Supreme Court ruling on whether a vote in parliament is required to trigger article 50 will be handed down in January. Even if the result isn't in much doubt, with most legal minds expecting the court to rule that a vote by MPs is required, the full judgment will be a key moment at the start of next year. The judges have been considering what sort of legislation will be required to trigger article 50, and what role the devolved parliaments will play - and they may even refer the case to the European Court of Justice. But whatever the ruling, it seems likely that May will begin the Brexit process in March - and with the judgement out of the way, the new year will be the time to look beyond process and at the substance of the plan - or the lack of one.

Election of new president of the European Parliament: Even if the Supreme Court upholds the ruling that MPs should have a say on the triggering of article 50, as it stands there are no plans to give them a vote on the final deal, a position reiterated by the prime minister to the Commons liaison committee - unlike the European Parliament, where MEPs must approve any EU-UK exit terms. With this in mind, the election on January 17 for the parliament's new president will signal the political orientation of the parliament as it gears up for the its role in the Brexit negotiations. However, as a reminder that Brexit isn't the only show in town, it isn't a key feature of the campaigns by candidates for the role. That's partly because there are other priorities in European politics right now: economic renewal, the environment, security. But it's also an indicator that so far, the people who will be facing Britain over the negotiating table have remained remarkably united.

Elections, elections everywhere: In the coming year, there will be key elections in Holland (March), France (April-May), and Germany (September-October), with Italy also expected to hold one. As we have seen in Britain, and further afield, populism is on the rise, and the EU will not want to encourage the Eurosceptic forces of Geert Wilders, Marine Le Pen, Alternative für Deutschland and the Five Star Movement by offering the UK a "have your cake and eat it" deal. Indeed, though it will be a priority for the EU as a collective body, Brexit will not always be a top priority for many European governments - these elections will, with extremists and previously fringe parties expected to increase their share of votes and seats. Next year will be a key test of whether Europe's leaders will heed the warnings and take action to address people's concerns about jobs, insecurity and out place in the world.

Acts, summits and the single market: it has already happened a few times, but expect the number of EU27 leaders' meetings without Britain to increase in scope and frequency, moving from informal meetings to full summits. Expect the Brexit pressures to build as we head towards the next scheduled European Council meeting in March. Before then we should have had a plan put before parliament. Will it provide the details that have so far been lacking? At some point Theresa May will have to indicate whether she will act in the national interest, or whether she will continue to allow the outer wings of the Tory Party to dictate Brexit policy. For our part, Labour MEPs will continue to push for the best possible deal, and work to achieve it in the European Parliament, across a range of areas but most crucially the UK's continued membership of the EU single market and customs union, outside of which we will face tariffs and trade barriers, resulting in fewer jobs and a hit to our economy. The question will be, is May strong enough to stand up the hard Brexiters, from Farage to Fox, whose policies will be disastrous for Britain?

And the rest... Even allowing for all of the above, it's the unforeseeable and unknowable that could end up blowing 2017 off course. At the start of this year, we would not have predicted all of the issues that have dominated global politics in the last 12 months. And in Britain, for all the government's obsessing about Brexit (and even then they're taking forever to come up with a plan), we mustn't forget that they're still meant to be running the country - but with the economy faltering and public services on the brink of crisis, unless they deal with domestic issues, May's honeymoon won't last forever. 2016 has shown us anything, literally anything, might happen.

Glenis Willmott is Labour's leader in the European Parliament and MEP for the East Midlands. This article is reprinted from Labourlist.