The Orient Archive: Labour for the ninety nine percent

Britain is a rich country. But not since a century ago has so much of our wealth been docked from so many to enrich so few.

Back in the 1910s, the richest 1% took home almost 20% of the income of this country. But from the 1920s on, along with the emergence of the Labour Party as a real political force, things began to change. By the 1970s, the top 1% earners were pocketing not 20%, but about 5% of all income. More money went into the pay packets of ordinary workers and more investment was put into public services for the benefit of all. 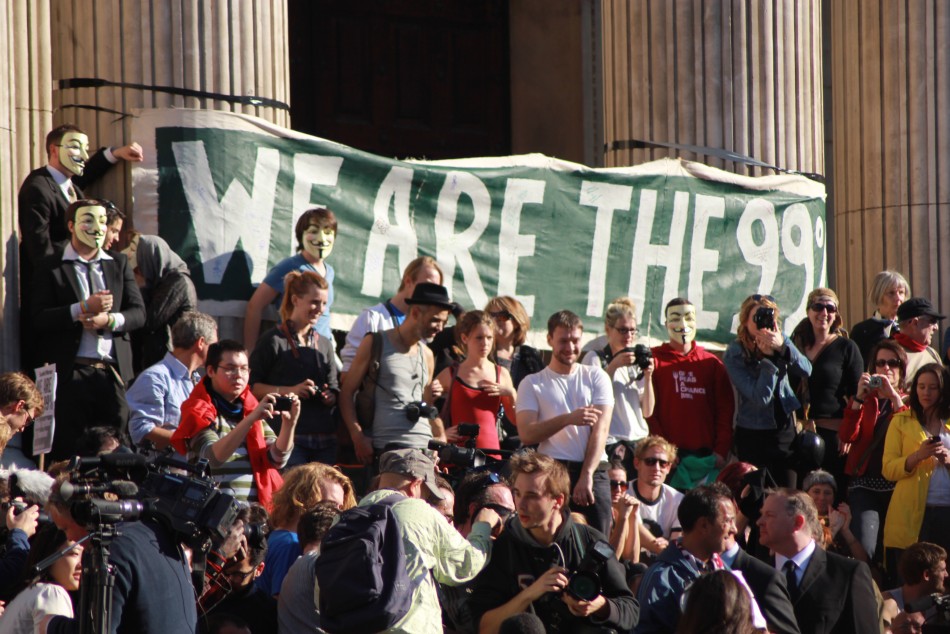 All this changed with the ascendancy of Thatcherism and its plutocratic legacy. After 1979 the richest 1% were once again getting an ever larger share of our national income, and in the 2010s, we’re heading back towards the 20% share they held back in the 1910s. In 2012, the chief executives of the 100 largest companies on the London Stock Exchange were getting an average pay rise of 49% compared with average increase of just 3% for their employees. If we take financial assets as well as income into account, the richest 1% today own as much as the poorest 55% in the UK.

Is this because handing a larger share of our country’s money to the richest few is the only way to generate significantly higher growth? The reality is that from the founding of the NHS and the welfare state in 1948 to 1978, UK’s average real per capita GDP growth rate was 2.17%. The corresponding average growth during the Thatcher years of 1979-1990 was just 2.05%.

And do the top executives, who pay themselves 145 times the average pay of their employees, really work 145 times harder or endure 145 times more stress than the workers who have to struggle to get by in lowly positions with inadequate pay? Or are they just much more powerful because those in government have increasingly looked after their interests at the expense of everyone else?

Money is the most potent form of power in society today. It can buy up public assets, fracking licences, propaganda, litigation expertise, market advantages, not to mention political influence to shape laws and policies to suit the wealthiest 1%.

People work together to generate the wealth of this country, and they expect the fruits of their labour to be shared out fairly. Historically it has been the Labour Party that has been at the forefront in striving to secure this outcome. And it is time for Labour to be bold and clear in declaring that it stands for the 99%.

To do this, it needs to be unequivocal about four core commitments.

First - the commitment to true enterprise. We don’t want the enterprise of the con-men whose one talent is to manipulate others into making money for them to siphon off to off-shore tax havens. We want Labour to promote true enterprise where genuinely beneficial talents and hard work, including the vital work carried out by countless carers at home, are rewarded fairly because they are of great value to society. Labour should give everyone a greater incentive in making their enterprise a success by promoting worker participation and ownership. And it should have clear plans for clamping down on corporate fraudsters and tax dodgers.

Secondly - the commitment to real security. Terrorist attacks threaten lives, but so do malnutrition, living in squalor, inadequate healthcare, domestic violence, delayed ambulance services, and riots fuelled by social divisions. We want to see Labour enhance the security of the people of this country, in relation to every from of life-endangering threat. And to achieve this, Labour must be ready to invest in the improvement of public services, the building of affordable homes, and the rebuilding of our NHS after the trauma it has been put through in the last five years.

Thirdly - the commitment to a sustainable economy. Deregulating the finance sector so much that banks could gamble away people’s savings and wreck the economy is a Thatcherite legacy that must be corrected. Financial schemes that take reckless risks with our money while dressed up as investment opportunities are not a substitute for the production of goods and services that meet people’s needs. Instead of contrived profits concocted for the few, Labour should support the development of renewable resources and zero-marginal cost productions so that everyone’s quality of life improves along with better protection for the environmental assets on which we all depend.

Last but not least, the commitment to honest democracy. Instead of talking about being localist but keeping power in Westminster, Labour should be fully dedicated to devolving more power to Scotland, Wales, Northern Ireland, London, and the diverse regions of England. Labour should be the leaders on political transparency and make MPs answerable to their constituents by having to declare and explain to them their expenses, external earnings, and gifts and donations received. It should also put an end to Ministers taking on any form of paid role with companies that have benefited by their actions for at least ten years after they leave office.

Henry Tam is Director of the Question the Powerful project, lecturer at Cambridge University and visiting professor at Birkbeck College, London University.

The article was originally published in February 2015 edition of The Orient - Chinese for Labour's bi-annual publication. If you have an idea for an article, or an event to share then please email [email protected].