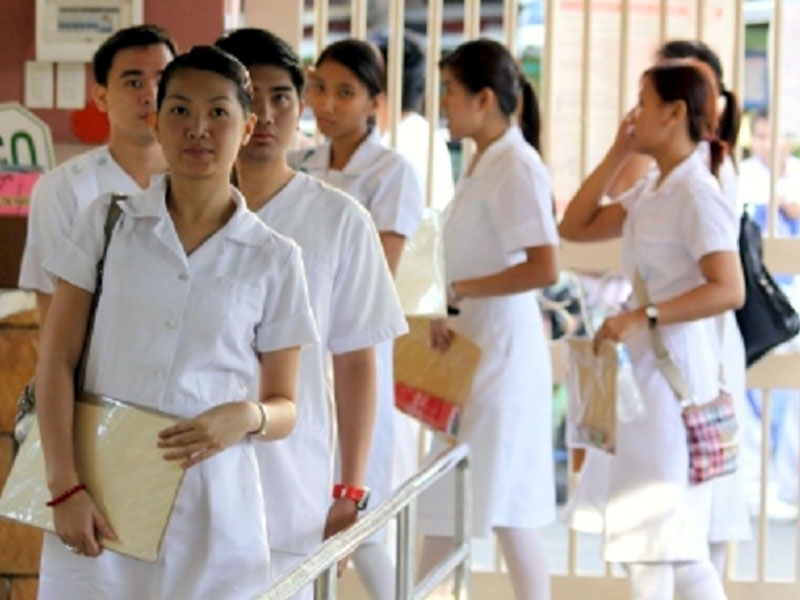 The Royal College of Nursing [RCN] has warned the government that thousands of foreign nurses working in the UK could be forced to return to their home country under new immigration rules. Under the new rules, people from outside the European Economic Area [EEA] must be earning £35,000 or more before they are allowed to stay in the UK after six years. This new rule is of particularly importance to the East Asian community with over 20,000 nurses in the UK coming from the Philippines, the largest number from any one country.

The new rules, to be introduced in 2017, will force more nurses to return to their home countries, leaving health services with nothing to show for the millions of pounds spent on recruiting them. The RCN has calculated that up to 3,365 nurses currently working in the UK will potentially be affected and estimates that it will have cost £20.19 million to recruit them, money that will have been wasted if they are forced to leave the UK. Overseas recruitment is increasing to a shortage of home-grown nurses and crackdown on agency nurse spending and if the trends continue to 2020, over 6,600 nurses and £40 million lost under the new rules.

The new rules are part of the government's effort to control net migration, however the RCN argues that spending vast amounts of money on recruiting overseas nurses who will only be in the health system for a short period of time is a wast of valuable time and resources. The organisation is calling on the Westminster Government to add nursing to the list of shortage occupations and to reconsider the £35,000 salary threshold. The Government should also take urgent steps to increase the number of UK nurse training places, which will reduce the currently over-reliance on overseas recruitment in the longer term.

If you have any other news stories or opinion pieces that you think are of interest to the Chinese and East Asian community than please email [email protected].