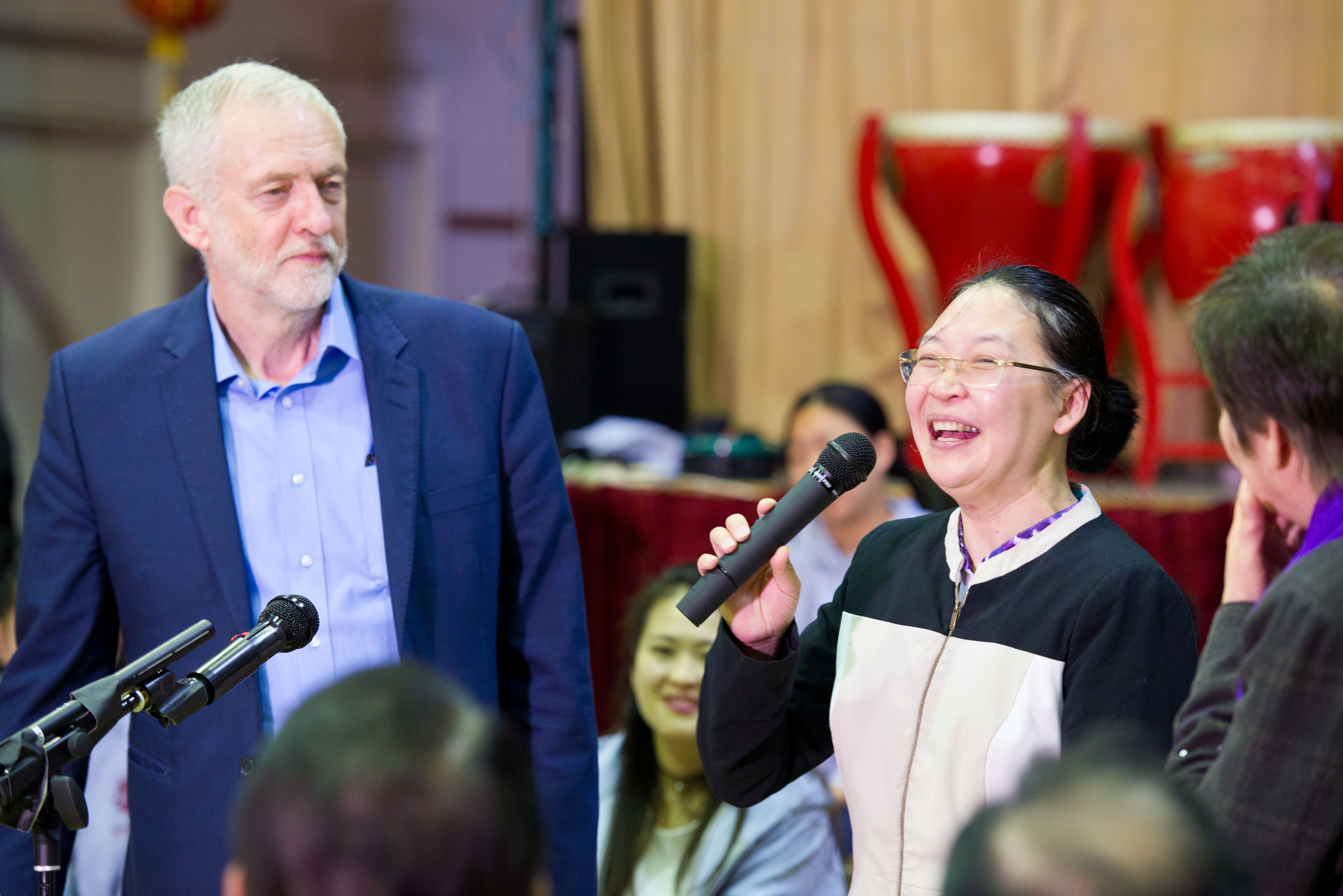 Nee Hao Magazine, UK's leading online magazine for the British Chinese Community, recently conducted a poll of its readers living in London, Midlands, the North West, North East and the South West of England, over a period of twenty eight days. They polled 250 males, 250 females aged between 18 to 60-years-old, who they would be voting for on June 8, 2017.

45% has expressed a preference for voting for Labour, 40% Conservative, 10% Liberal Democrats, and 5% to other parties – Labour’s slight lead for this poll is not a surprise because it is fair to conclude that Labour seems to be more in line with Chinese values according to their manifesto.