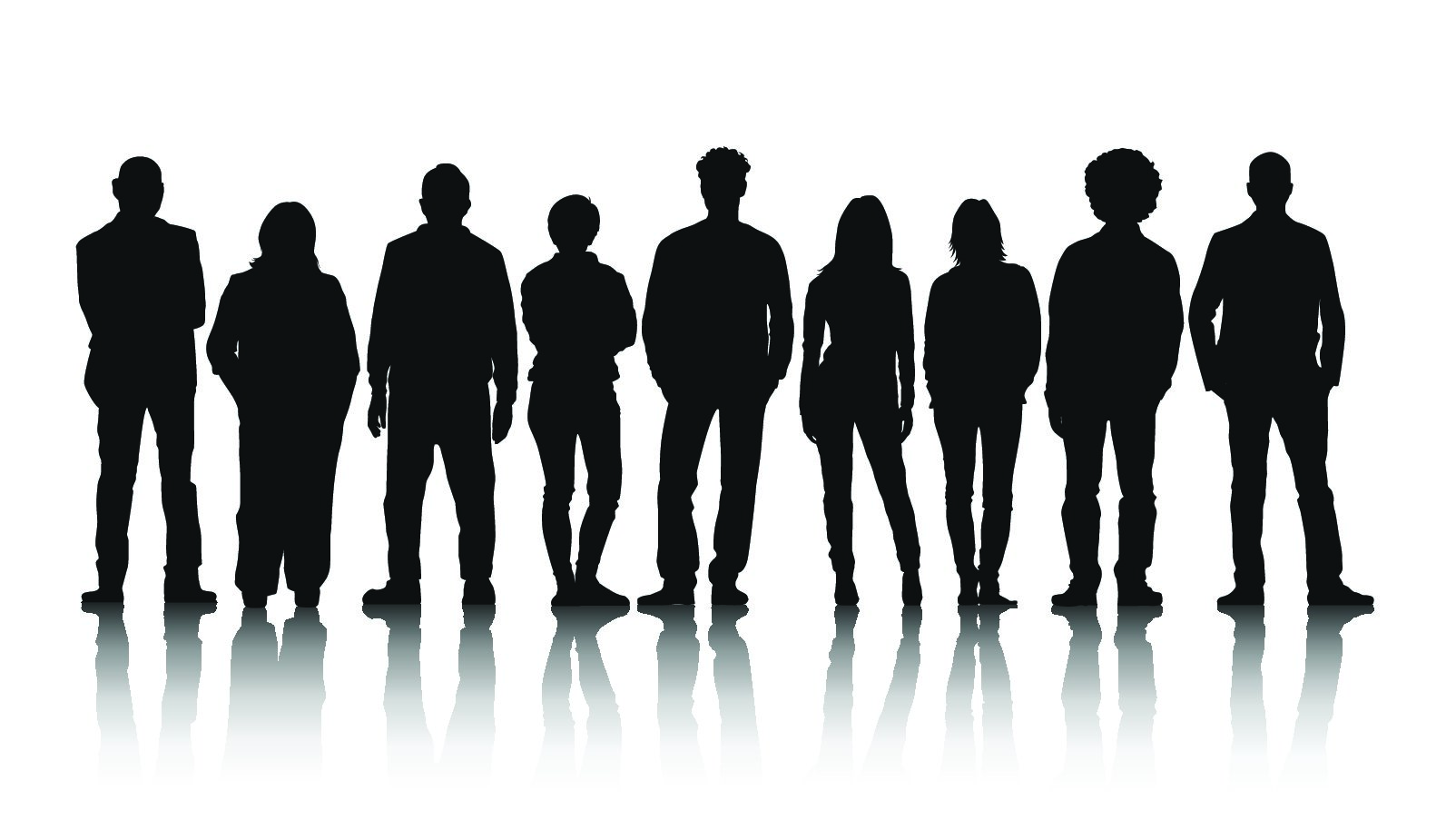 by Sonny Leong is chair of Chinese for Labour and Treasurer of BAME Labour.

The great immigration debate has been one of the constant features of British politics over the last few years and will undoubtedly continue to be, as we hurtle towards the cliff edge of the European Referendum. I firmly believe that the Labour Party, which has always been marked by its values of internationalism and equality, is on the right side of this argument – championing Britain’s status as a nation of immigrants, who have contributed so much to every part of our society.

Yet, as the referendum looms and the discussion focuses on future immigrants, we as a party have not paid enough attention to the people who have already come from across the world to make their lives here – the immigrants of the past, like myself. Traditionally, the Labour party has relied upon the votes of ethnic minority communities, loyal to us because of our unyielding support for and action on equality.

However, for too long Labour has taken these votes for granted. The party hasn’t recognised that its approach to immigrants and their descendants has been too backward looking, relying on past successes, and simplistic, grouping people of very different cultures together because it’s easier. ‘Asian’ comes to mean everything from Bangalore to Beijing; Black comes to mean everything from Mombasa to Montego Bay.

In essence, Labour’s approach has failed to recognise three truths of today’s politics: that people always look to their future; that voting does not simply and uncritically pass from one generation to the next; and that people, more than ever, want to achieve their individual hopes and dreams.

People who are the second-, third-, and fourth-generation of families who have come here from across the world simply don’t vote on the basis of what Labour did in 60s and 70s, or even in government in the 21st Century. They want to know that Labour is working to create a society in which their lives are more secure and they have a better chance of making their individual dreams come true.

It is a question they ask of each political party and we shouldn’t kid ourselves – we have to go toe-to-toe with the Conservatives. There is evidence that many voters from Indian Hindu and Chinese backgrounds vote Conservative, likely to be linked to their above-average success in business, higher earnings and higher levels home ownership. Being the party of equality is no longer the overriding asset it once was – Labour has created a ‘new normal’, with a Conservative Party more determined than ever to engage people of every background, be it by genuine policy or the adoption of Labour language.

In the context of this shift in dynamics, Labour must rapidly change its approach to BAME voters, to one that pays greater attention to the full richness of the diversity of people’s backgrounds, the context of their lives and their individual hopes. Otherwise we will pay the price at the polls. There are, as ever, pockets of good work, but not enough is being done.

So what can we do? First of all – stop resting on our laurels and take some action:

These are just four ideas that could help Labour live up to its values once more – values of diversity, of internationalism, of equality and of openness. They could be the starting point for re-engaging with those voters we’ve taken for granted.  And let’s face it – if there’s anything that we have learned in the last 18 months, from the European elections to the general election, via the Scottish Referendum, it is that we have to earn every vote.