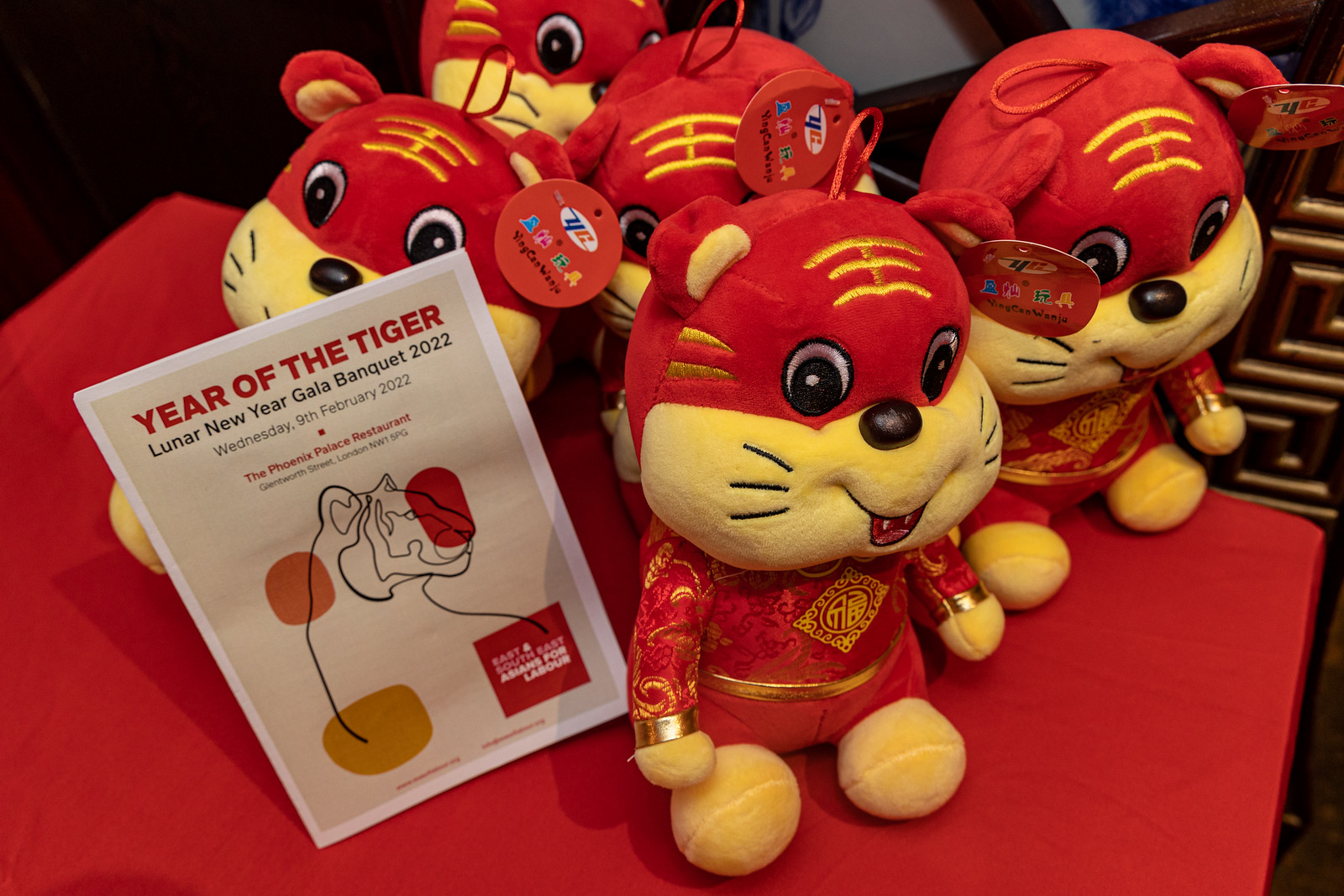 On Wednesday 9 February, Labour’s heaviest hitters gathered to celebrate the start of the Year of the Tiger. The event brought together parliamentarians from both Houses, members of East and South East Asian (ESEA) communities, trade union representatives and allies and supporters of both the Labour Party and ESEA activists’ place within it.

It was a particularly exciting occasion as the organisation’s first public event under its new title. Formerly Chinese for Labour, the expansion of our organisation’s remit acknowledges the fact that the greatest challenges of Chinese communities are shared by those from the many diverse backgrounds of East and South East Asia. 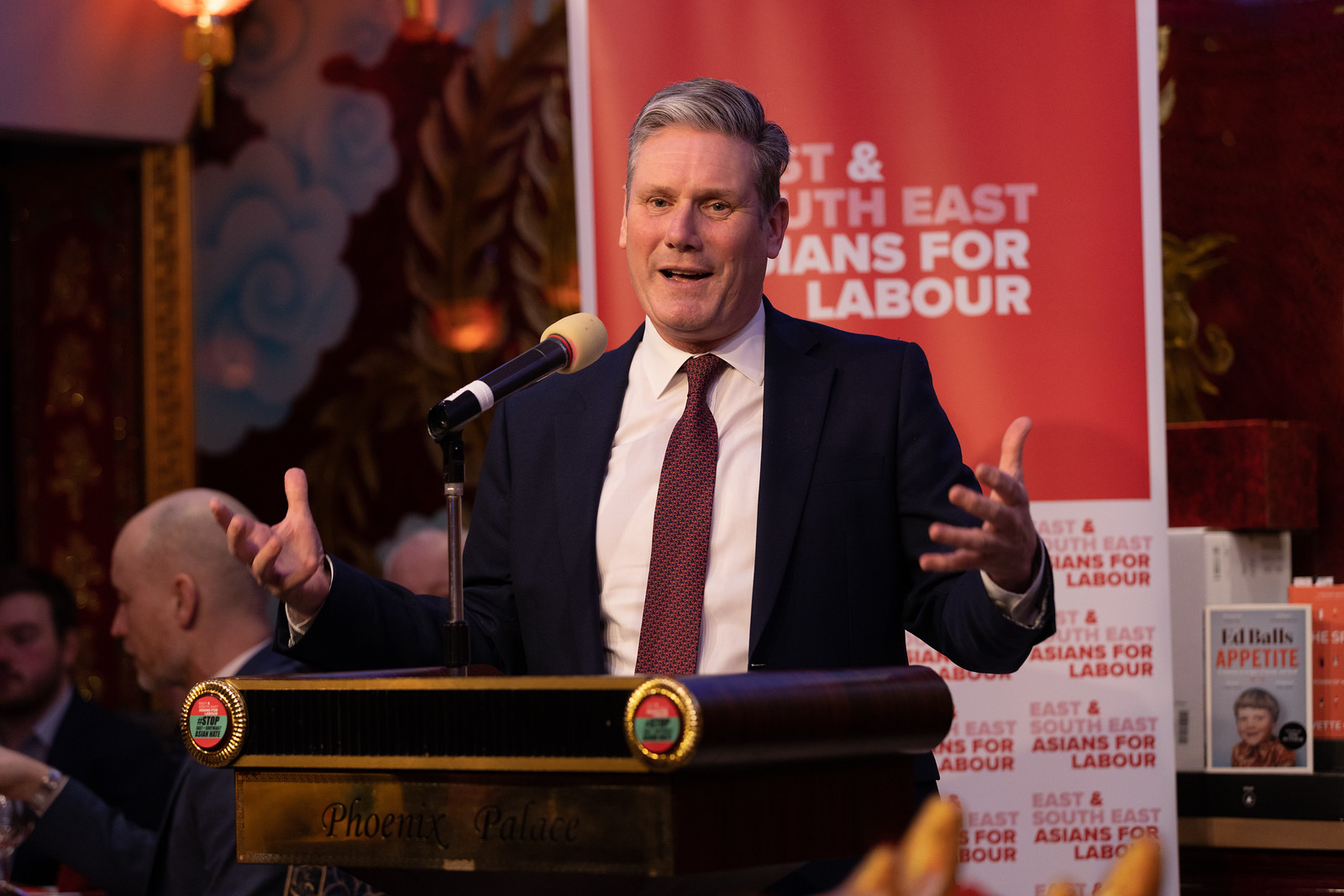 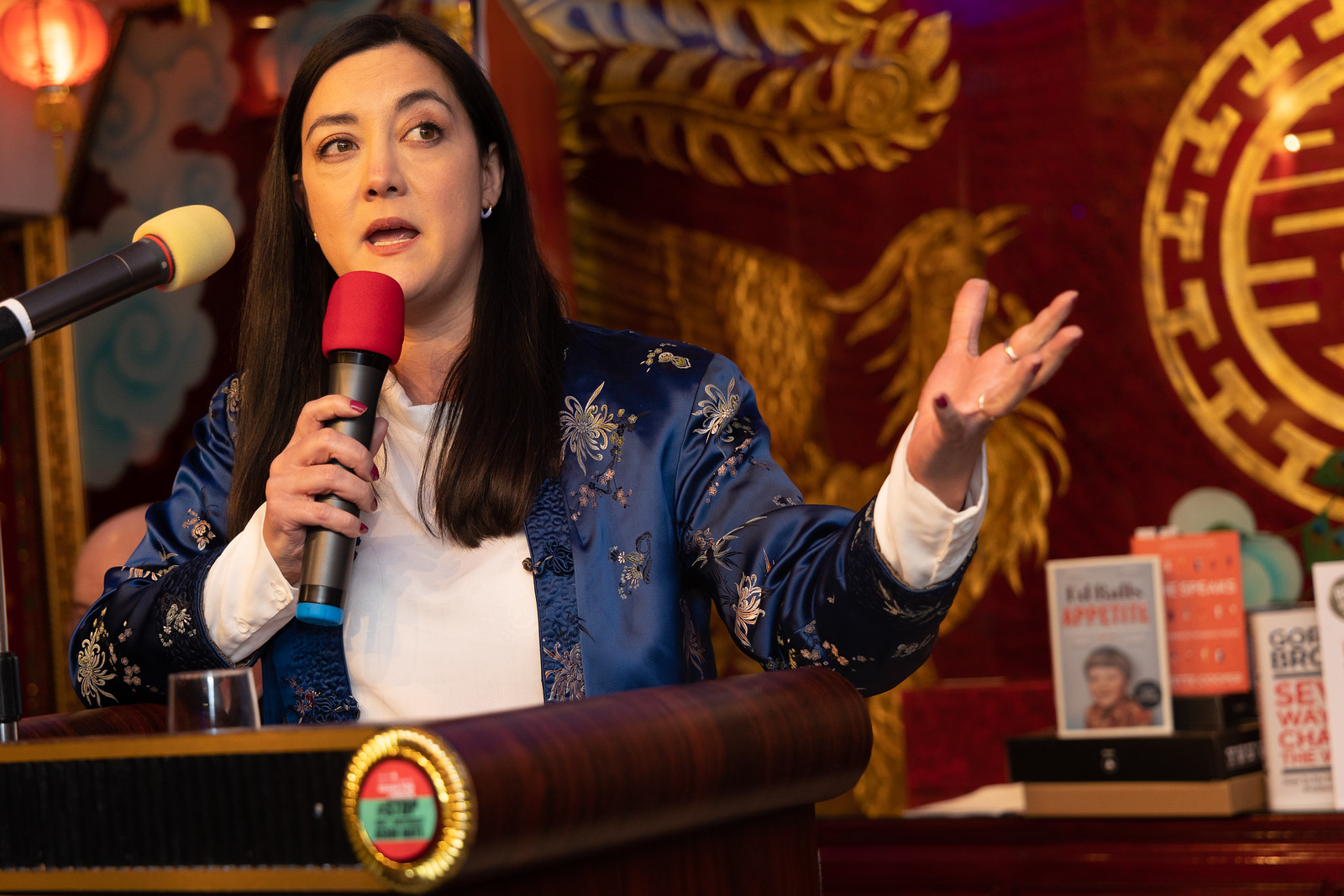 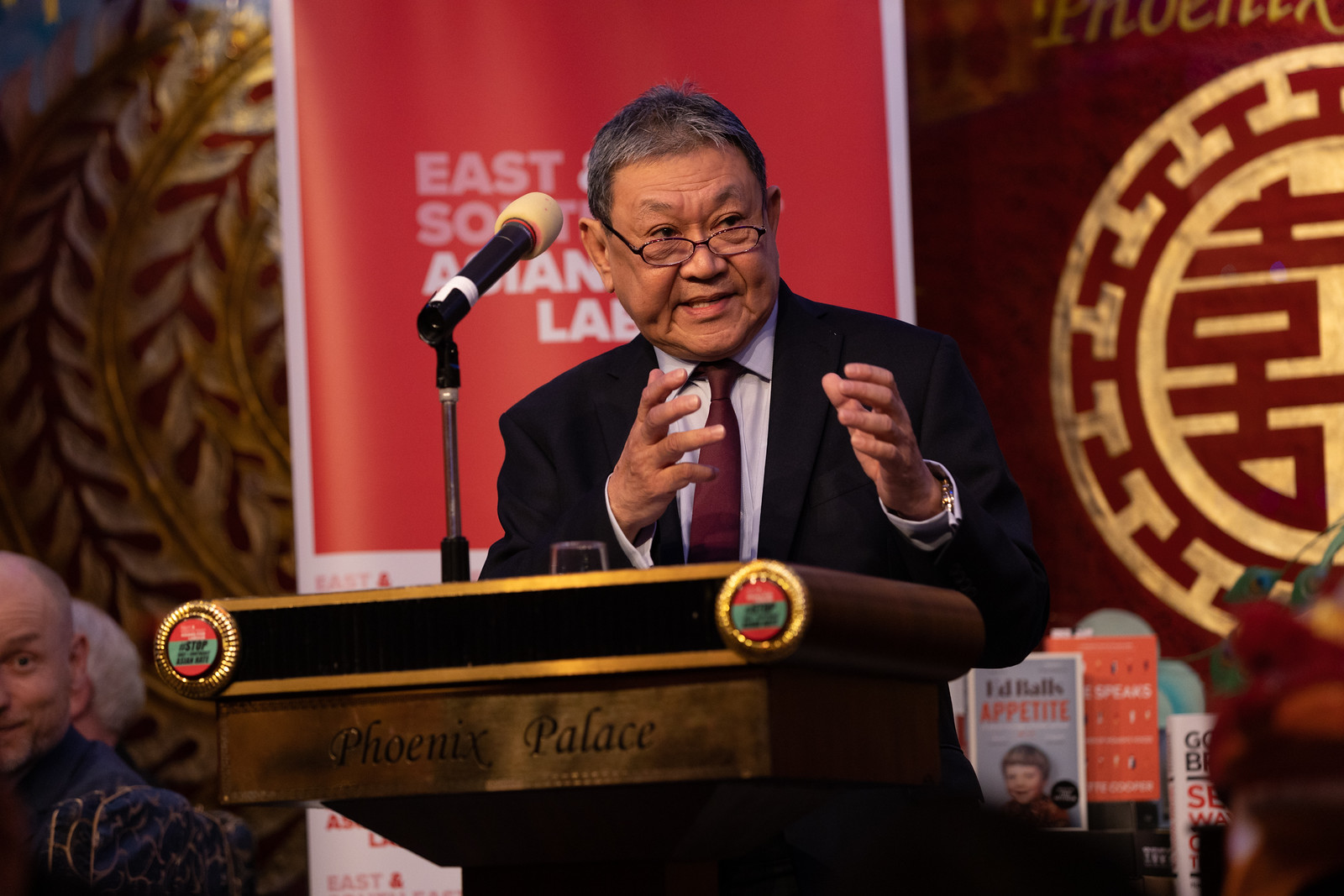 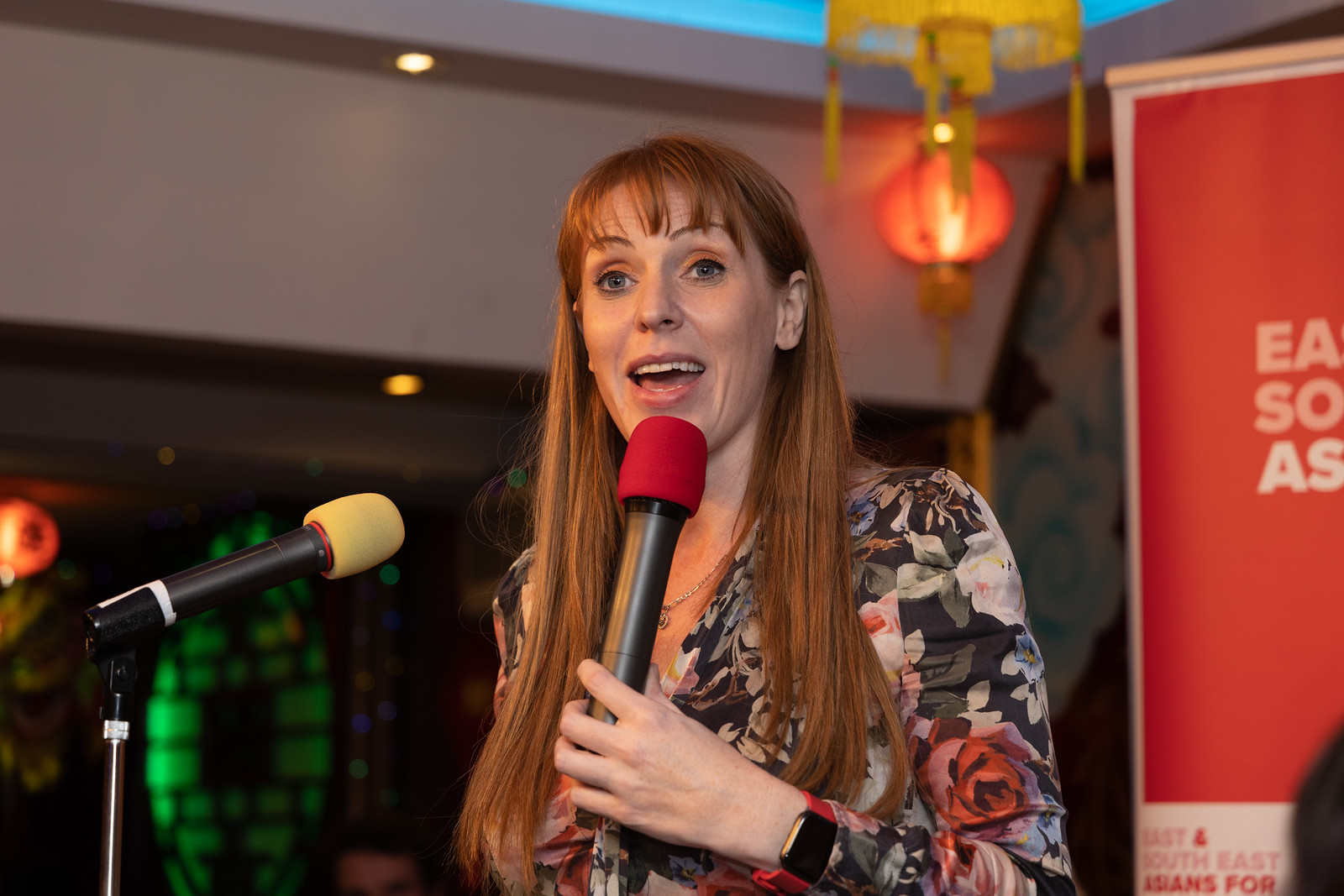 The keynote speaker was the Leader of the Opposition, Sir Keir Starmer MP, who told a room packed with over 220 guests how important ESEA communities are to the Party he leads, particularly given the extent to which his campaign themes of Security, Prosperity and Respect are so vital to the cultures of this part of the world. Sir Keir expressed his joy at being able to celebrate this occasion for the first time in two years. He also emphasised the Party’s commitment both to fighting racism against those of ESEA descent, a problem exacerbated during the pandemic, and to welcoming new BNO passport holders from Hong Kong to Britain. 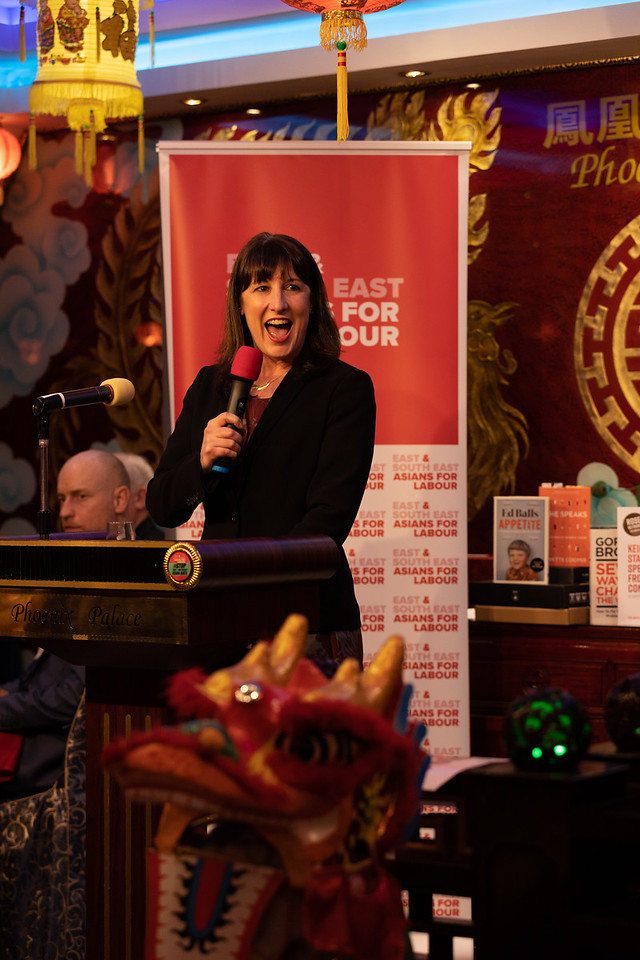 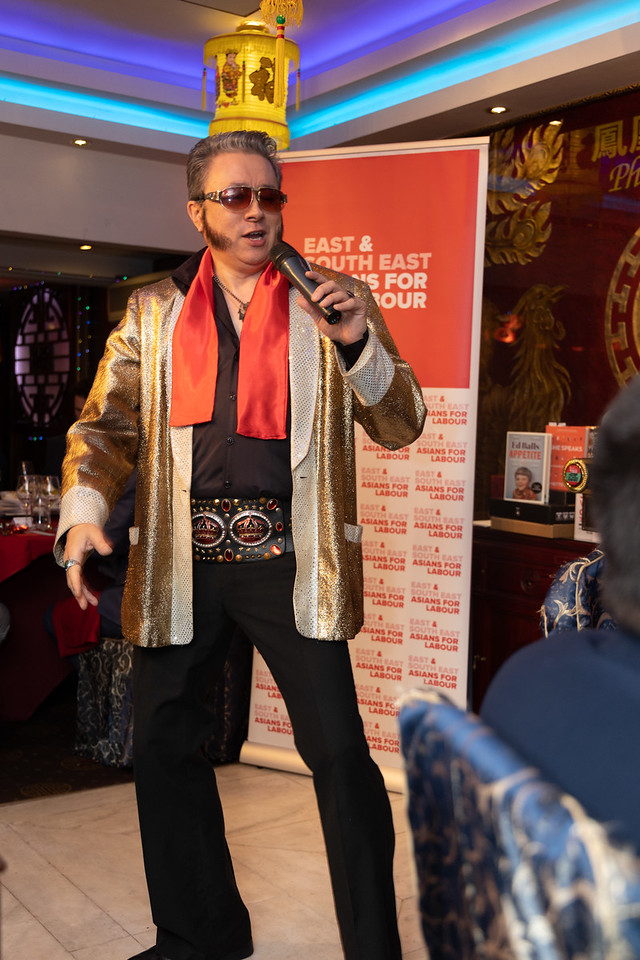 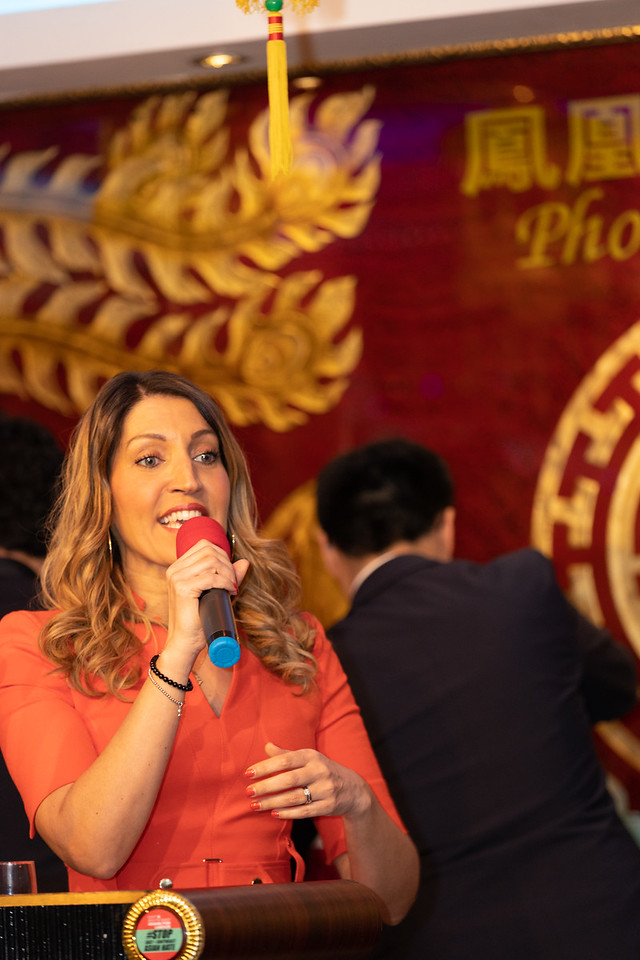 The first of these themes was expanded upon by Sarah Owen MP, Chair of ESEA for Labour, who has been at the forefront of campaigning efforts to stamp out the discrimination against people of ESEA heritage. This problem has grown as the pandemic has exposed the sad and far-too-widespread ignorance of a very small minority of those in our country. She also spoke powerfully about the importance of representation in winning the change cried out for by ESEA communities. Sarah paid tribute, both to those present and those unable to be with us, for being excellent ESEA ambassadors in the fields of civil society, working for the Labour Party and in local politics. 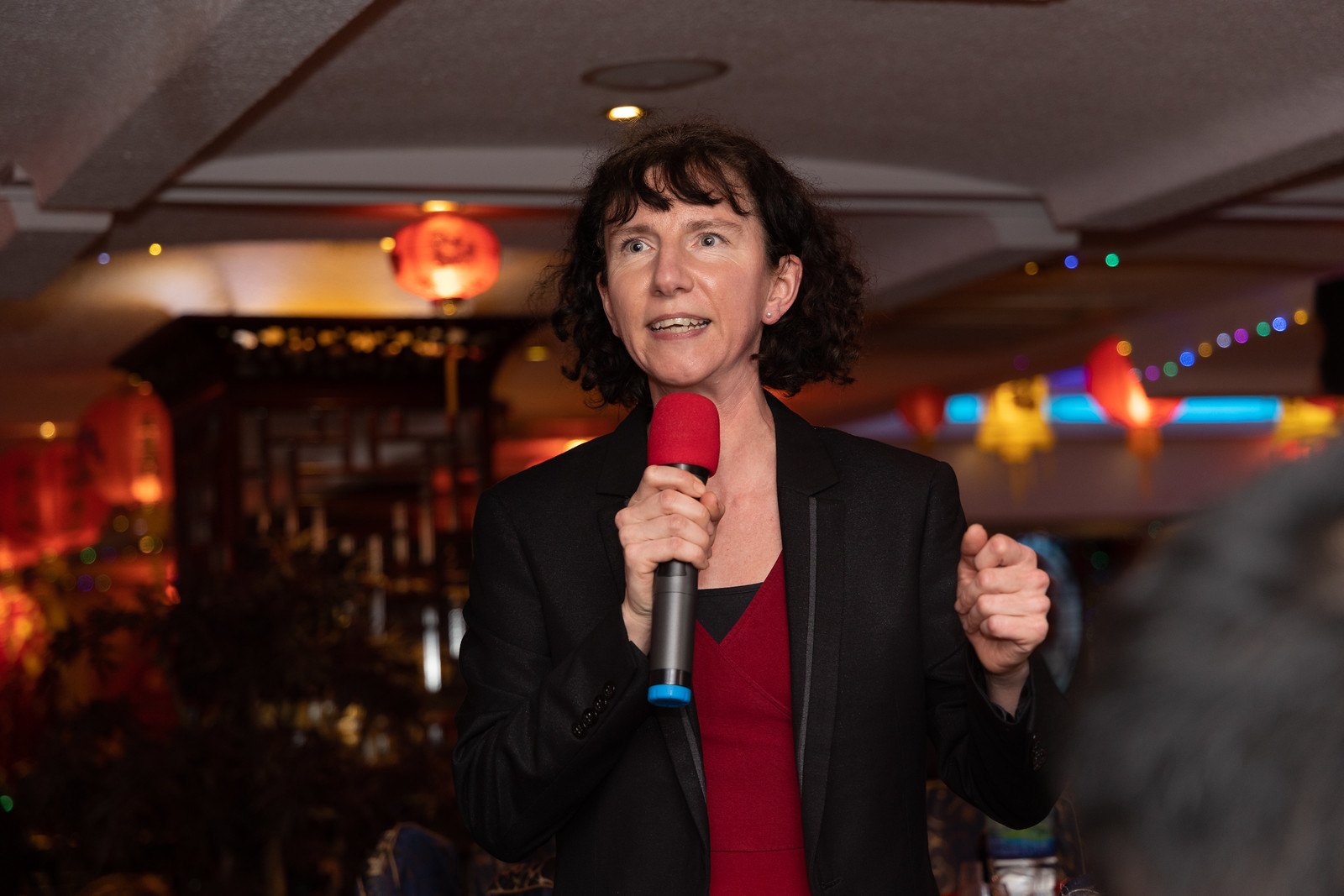 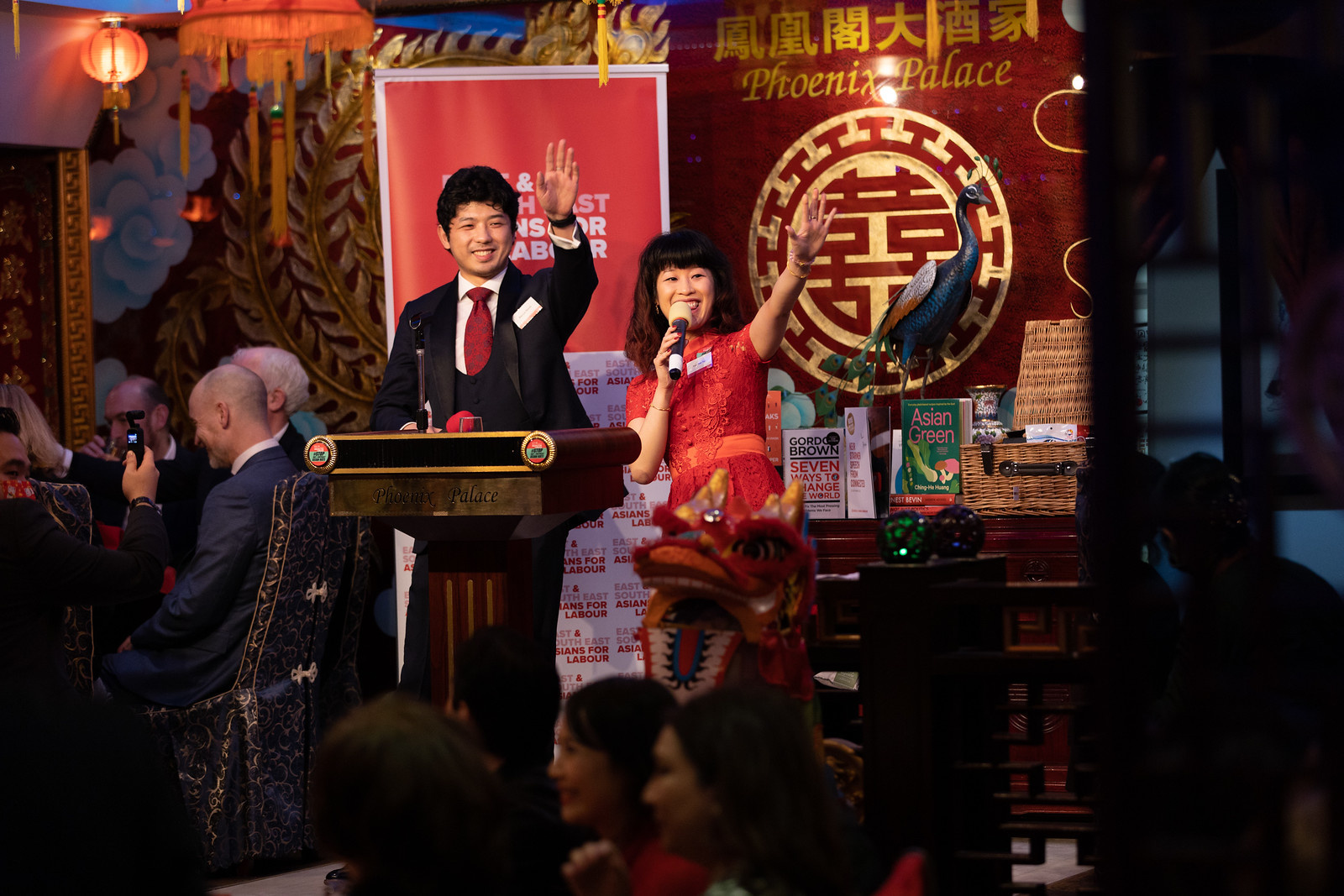 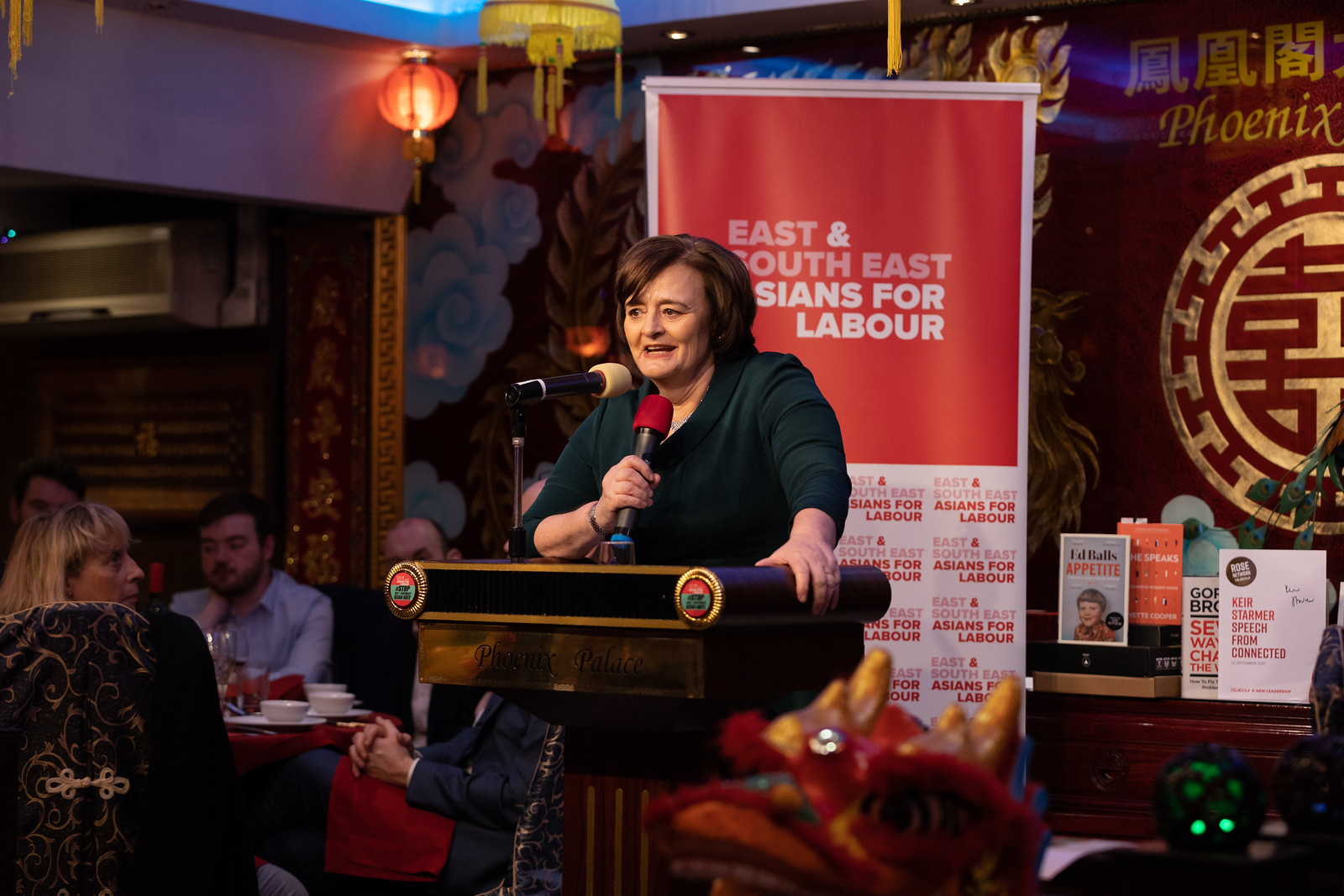 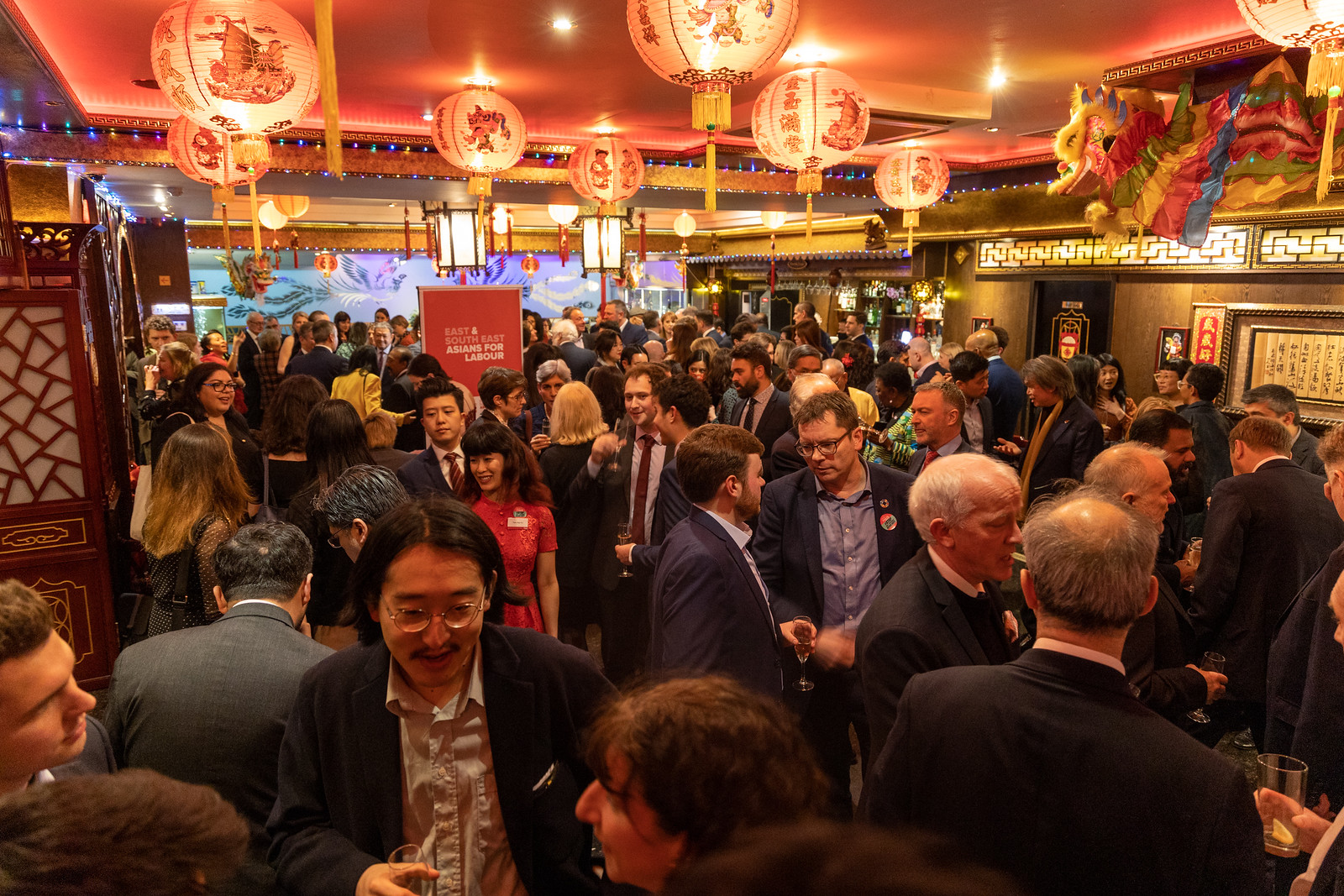 Sonny Leong CBE, ESEA for Labour’s Vice Chair, spoke in greater detail about the second of these points. ESEA for Labour is a campaigning organisation and is committed to bringing ESEA voters to the Labour Party so Labour can win a majority and improve everyone’s lives in government. Sonny argued persuasively that many of the most marginal Labour/Tory constituencies have as many or more ESEA voters than the number of votes Labour would need to take them. It is in the Party’s strategic interest to engage with ESEA voters, and nowhere is that clearer than in the case of BNO passport holders from Hong Kong. While the Home Office has yet to share exactly how many Hong Kongers have joined us since this visa offer was made, there will undoubtedly be several tens of thousands arriving in the coming years, and it is both our moral and practical obligation to make sure they are welcomed, and that they decide to vote Labour. 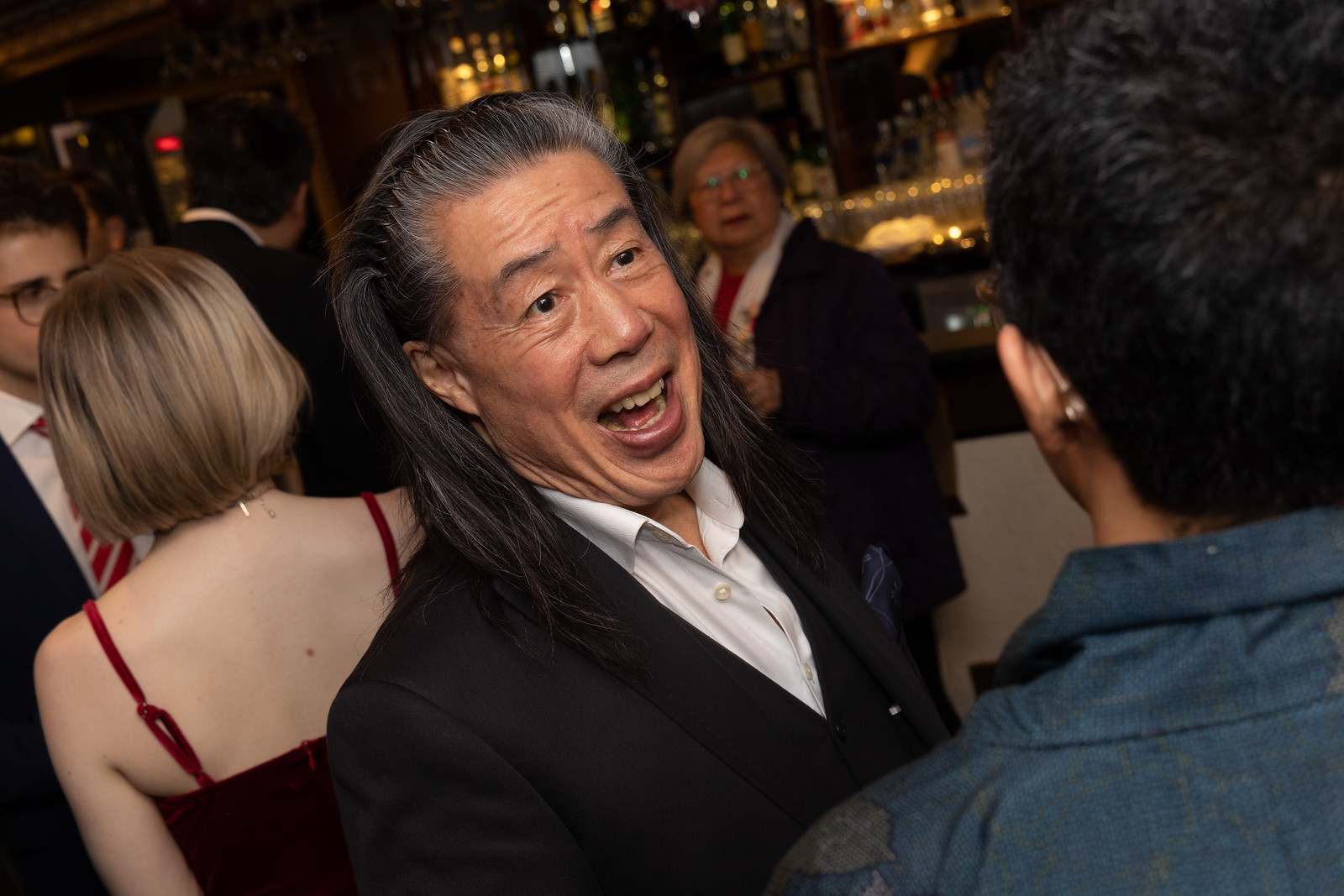 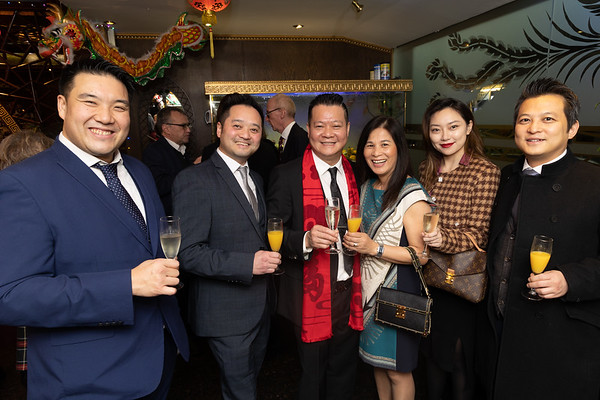 The room was also addressed by Rachel Reeves MP, the Shadow Chancellor, Anneliese Dodds MP, Chair of the Party, Angela Rayner MP, Labour’s Deputy Leader, and ESEA for Labour’s Patron Lady Cherie Blair CBE. The occasion was expertly compèred by Hau Yu Tam and Marcus Storm, while Dr Rosena Allin-Khan MP served as our brilliant auctioneer and the raffle tickets were kindly drawn by Kim Johnson MP. Thanks to the amazing generosity of the evening’s prize donors and guests, ESEA for Labour raised fantastic sums for its auction (guests bid on a bottle of brandy signed by Sir Keir and a hamper full of East and South East Asian food products), and raffle (prizes included a name translation into Chinese by Lady Katy Tse Blair and signed books by Alastair Campbell, Gordon Brown and Yvette Cooper).