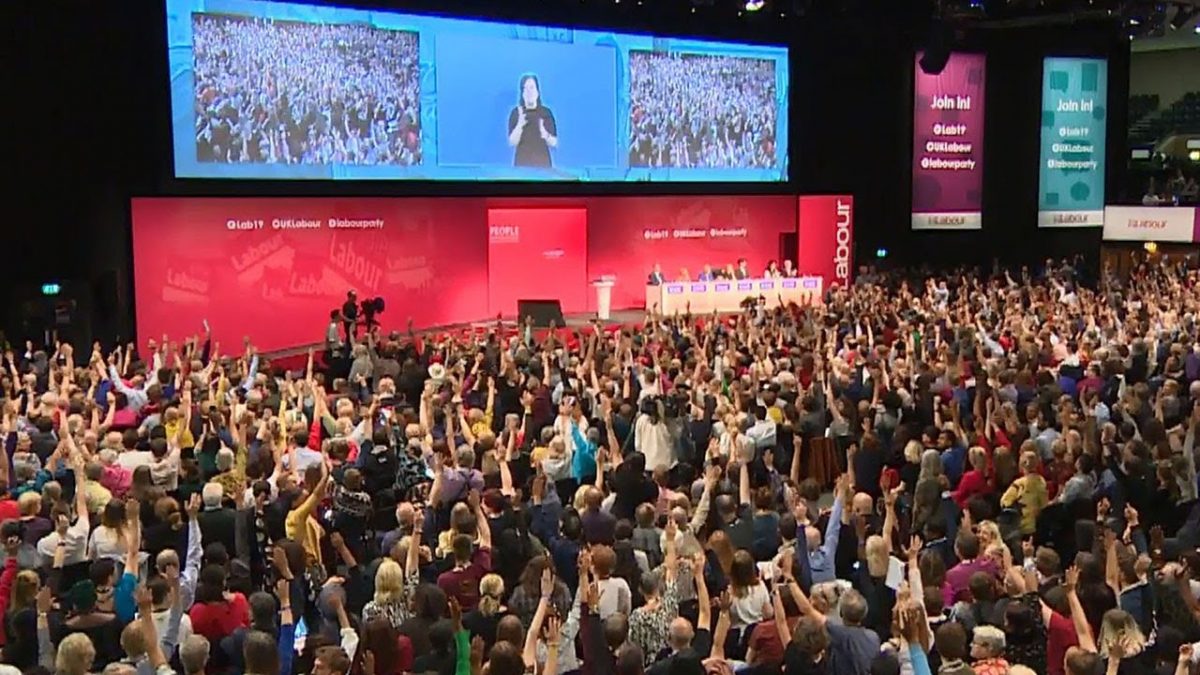 Today, the Conference Arrangements Committee (CAC) has confirmed that East and South East Asians for Labour (ESEA for Labour) motion for conference has been accepted and placed under ‘Foreign Policy Towards China.’

The motion subject area will now be put to Conference delegates in the priorities ballots and if successful will be composited and debated. ESEA for Labour now calls for CLP and Trade Union delegates to put their full support behind the motion in order for it to be debated on the conference floor.

Sonny Leong CBE, Vice Chair for ESEA for Labour says, “We’re pleased to hear our motion has been accepted by the CAC.”

“We are supportive of the strong stance our shadow foreign front bench has taken in response to actions taken by the Chinese government and we believe that our motion backed by delegate and trade union, will help define Labour’s approach to China for years to come.”

“This Is not just how we approach China, but Labour’s approach to foreign policy with all countries – emphasising the right to free speech, religion, and to end exploitation of workers.”

“We call on CLP delegates and trade unions to support our motion.”

A violent, corporate-backed crackdown has attacked Hong Kong’s movement for democracy and civil liberties. Independent unions are surging but under assault. British colonial-era anti-union and anti-democratic laws facilitate this.

Throughout China, worker exploitation is rampant. Wealth inequality approaches US levels. Independent unions and protests are suppressed while corporations and state bureaucrats profit. But workers, women, minorities and dissidents continue to resist.

In all levels of government and grassroots campaigning, Labour will: