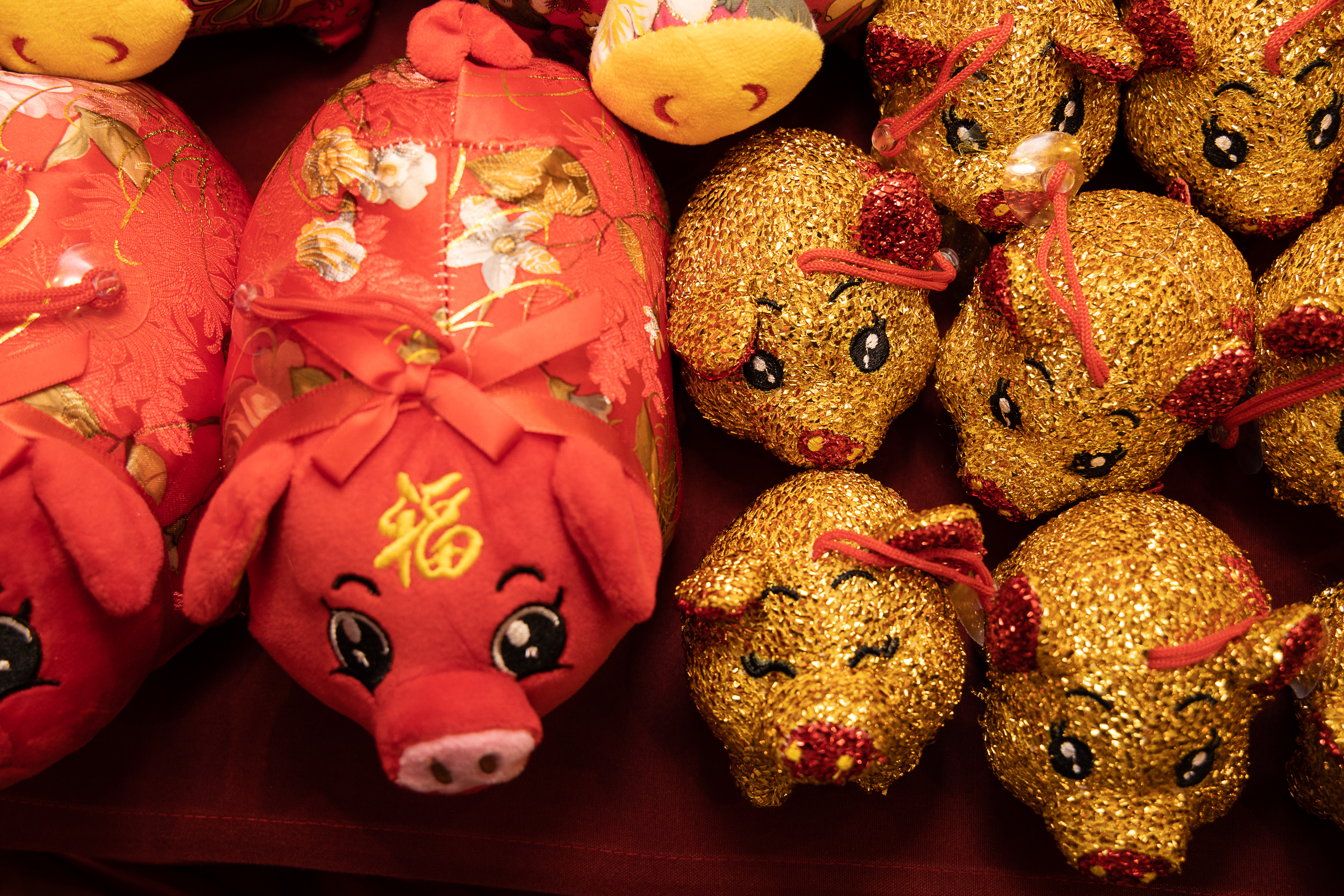 On Wednesday 27th February 2019, Chinese for Labour celebrated Chinese New Year with their annual banquet at the Phoenix Palace. Over 200 people attended the event including British Chinese guests from business, the arts, students, public services and charities. Rt Hon Jeremy Corbyn MP, Leader of the Labour Party and HE Ambassador Liu, Ambassador of the People's Republic of China to the United Kingdom together with many members of Labour's Shadow Cabinet and fellow MPs and Peers were also represented. 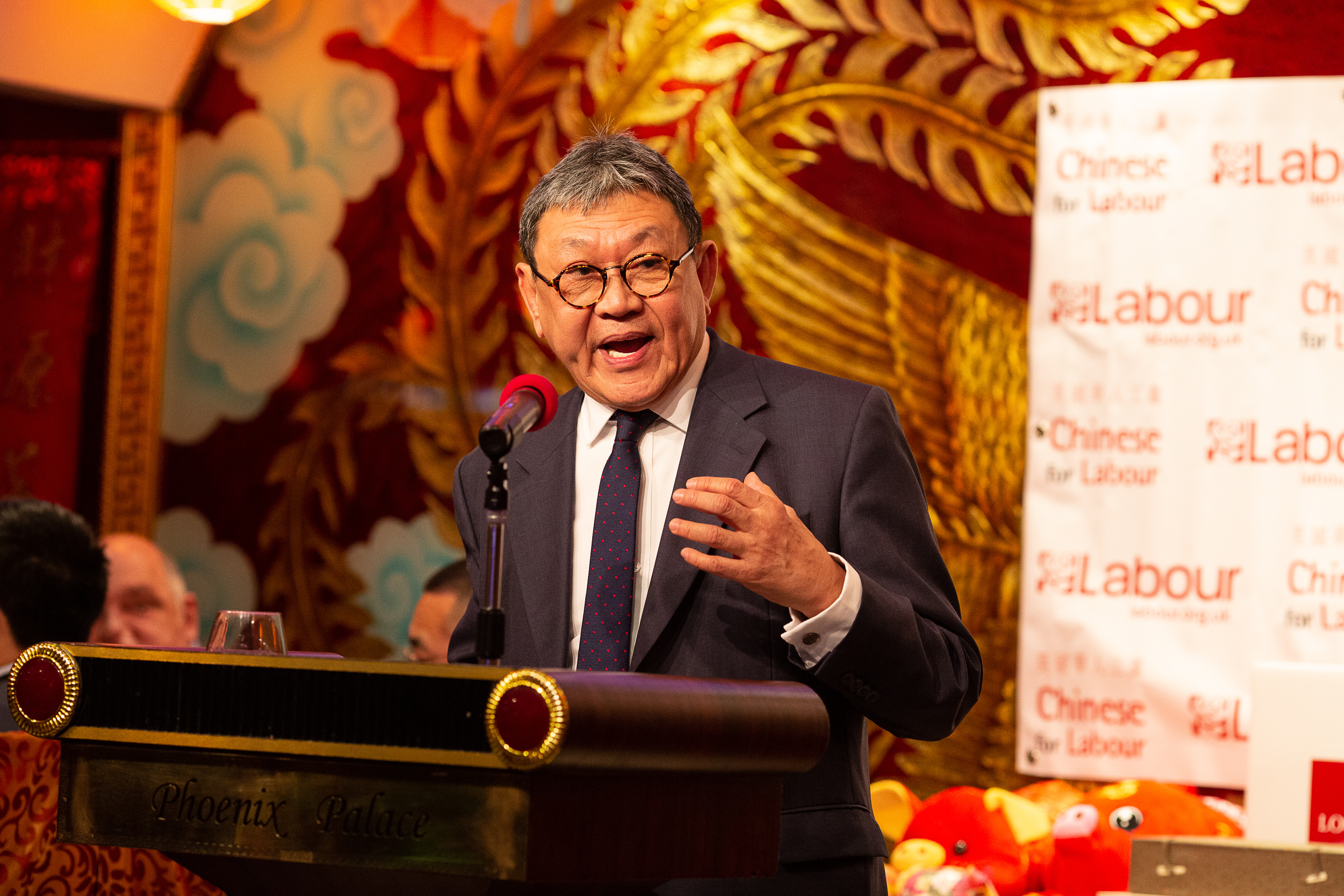 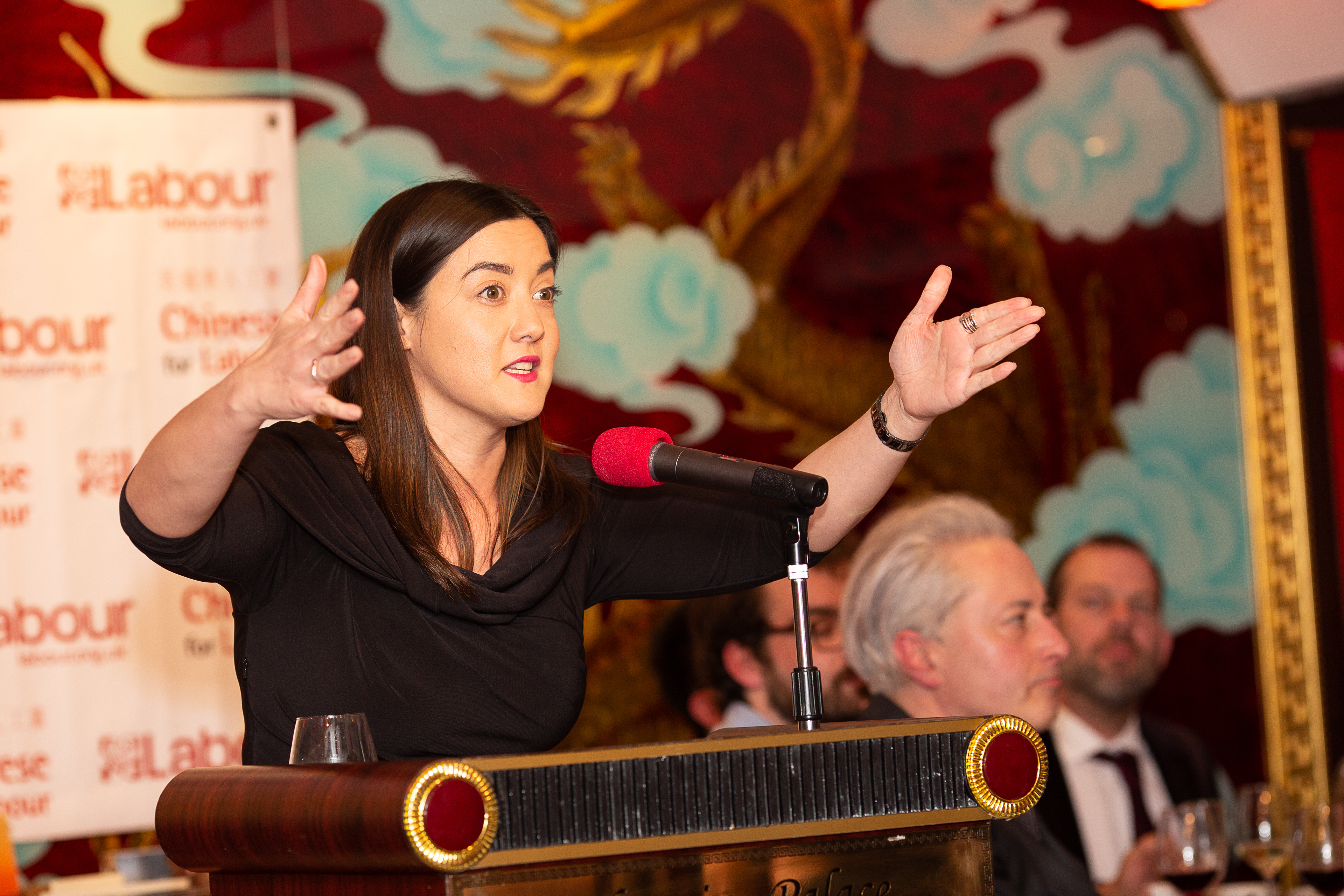 Sonny Leong CBE, Chair of Chinese for Labour thanked everyone who have supported the group in the last twenty years and look forward to the next twenty years with fearless and bravery in challenging discrimination and hate crimes. We must pursue a politics of hope strong enough to counter the growing force of a politics of fear. Sonny also gave special thanks to Raymond Siu, owner of the Phoenix Palace for hosting the event. 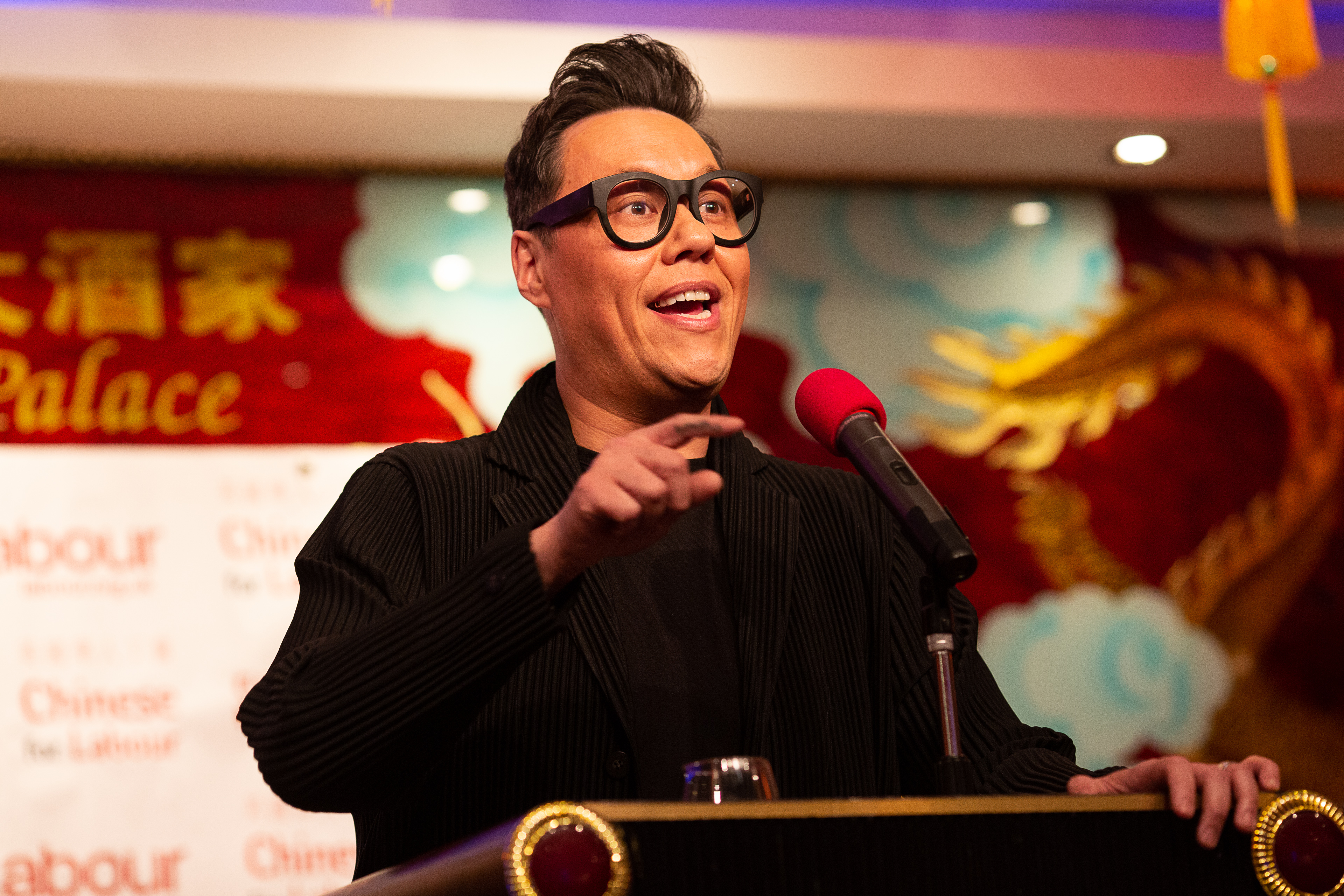 Chinese for Labour wish everyone who attended the event a prosperous Year of the Pig and best wishes for the future.