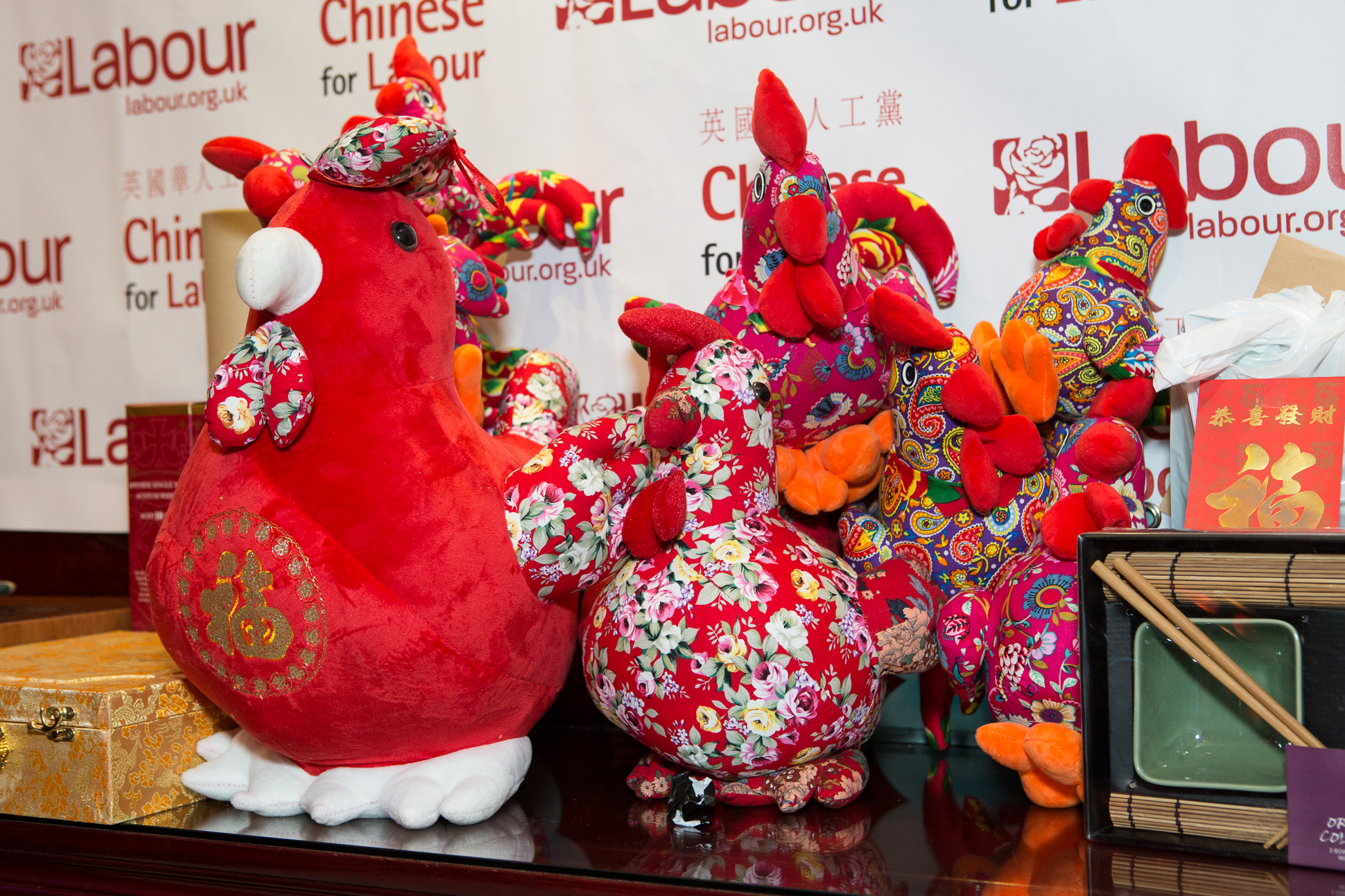 On Wednesday 8th February 2017, Chinese for Labour celebrated Chinese New Year with their annual banquet at the Phoenix Palace. Over 200 people attended the event including British Chinese guests from business, the arts, students, public services and charities. Many members of Labour's Shadow Cabinet and fellow MPs and Peers were also represented.

Sonny Leong, Chairman of Chinese for Labour, said the return of a xenophobic, sometimes racist rhetoric and behaviour is impacting on the community. We must pursue a politics of hope strong enough to counter the growing force of a politics of fear. Sonny also gave special thanks to Raymond Siu, owner of the Phoenix Palace for hosting the event. Click HERE for the full speech

Chinese for Labour wish everyone who attended the event a prosperous Year of the Rooster and best wishes for the future.

Click HERE or HERE for photos of the Banquet