Calling Times on Racism - We’re East Asians, but we’re not tied to the Chinese Communist Party 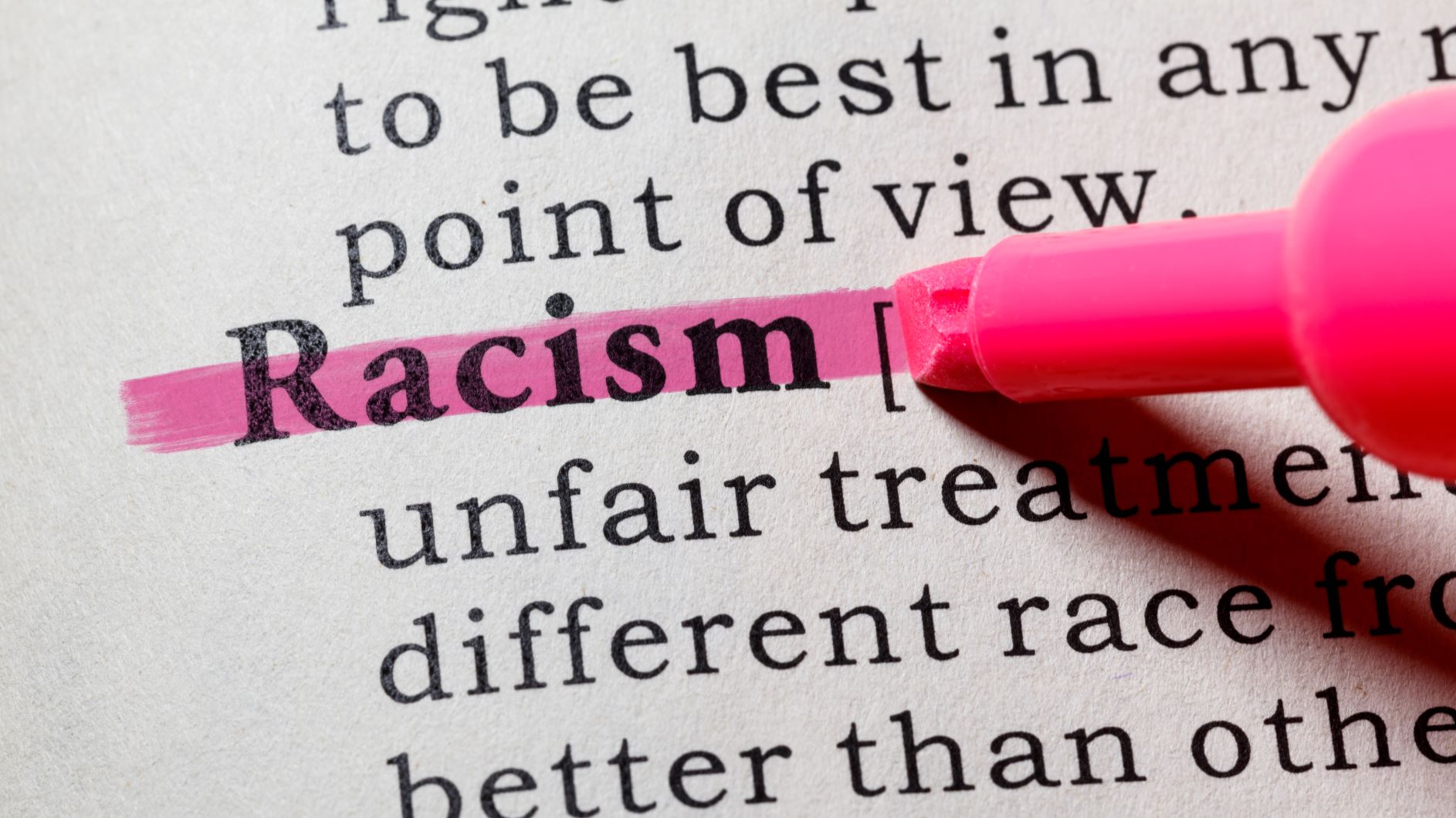 The Times’ lazy accusation that Chinese for Labour has ties with the Chinese Government will exacerbate the everyday racism faced by British East and South East Asians. What’s more, it plays directly into the hands of the CCP’s anti-West tactics, sowing divisions which make it harder to bring about change in China on fundamental issues like human rights.

If you live in the UK and look Chinese, you will be well-accustomed to casual stereotyping. But one particular form of racism has become especially painful recently: the assumption that anyone with Chinese heritage is a supporter of the Chinese Communist Party.

I chair Chinese for Labour, one of the twenty Socialist Societies formally affiliated with the Labour Party (alongside the Jewish Labour Movement, LGBT+ Labour and the Fabians). We campaign for greater political engagement amongst British Chinese, East and Southeast Asian communities; and campaign on issues relevant to them. This has included supporting the pro-democracy movement in Hong Kong; highlighting human rights abuses of Uighurs in Xinjiang; and supporting the calls from Labour’s front bench for more robust responses on these issues.

Despite this, our organisation often comes under greater scrutiny from those who are – rightly – wary of CCP influence in British politics. At last year’s Party Conference, members of Chinese for Labour were asked several times who funds us (clue: it’s not the CCP). However, while the average Party member can be forgiven for not knowing our aims, one would expect a national newspaper to do basic research ahead of publishing an article about us.

That’s why we were taken aback when The Times published a piece alleging that Chinese for Labour has been “infiltrated” by the CCP. Even more surprising was the blatancy with which the article relied on racist generalisations for evidence. Quoting Australian author Clive Hamilton, the article reads: “With names like ‘Chinese for Labour’…they are part of the CCP’s programme of injecting people they trust into positions of political influence”. This is a textbook example of conflating the Chinese people, and people of Chinese heritage in Britain, with the authoritarian Chinese government. In making so explicit the inference from our organisation’s Chinese-ness to an alleged relationship with the CCP, Mr Hamilton “said the quiet part loud”. No effort was made to disguise the racial generalisation underlying his claim.

The article also cites meetings between CfL and a representative from China’s UFWD, the governmental office which manages relations with overseas individuals and organisations. While we are under no false impressions as to the conflicts between our aims and those of the UFWD, it is inevitable that in working to support Chinese communities in Britain, we have some communication with their staff. In fact any official communication any person, organisation or indeed Government makes will mean some contact with a CCP representative - given it is a one party state of which nearly every official has to be a member of, it would be hard not to. The double standard that if you go to China or have to communicate with Chinese officials, it is ok if you’re ‘white’ but not if you’re ‘yellow’, is blatant. In May 2019, British government officials took a trade trip to China - the 20 strong delegation included the permanent secretaries of the departments for business; digital and culture; exiting the EU; trade - they met their counterparts in the Chinese government, yet nowhere in print has this raised suspicions that these delegates have been infiltrated or are doing the dealings of the CCP. And indeed it shouldn’t, because like it or not, the idea that we can tackle serious issues like climate change without conversations with China, is not the reality we currently live in.

At best, The Times’ article was lazy journalism. You only have to scroll through Chinese for Labour’s Twitter feed, glance at our website’s blog, or flick through the leaflets at our Conference stall to know what we stand for. Either their reporter didn’t bother, or they ignored the evidence for the sake of a click-bait headline.

However, this wasn’t just a harmless journalistic error. If respected British newspapers act as though all Chinese-heritage people are tied to China’s current administration, they will be pushed out of mainstream political spaces – including those who are campaigning for the freedoms of their relatives and friends in Hong Kong and Xinjiang.

With Boris Johnson nowhere to be seen, Donald Trump dominates the international agenda. There needs to be a grown-up voice from the UK that ensures that tough criticism of the Chinese State does not slip into racism, lazy or otherwise, against the Chinese and East Asian citizens who are an integral part of our diverse culture.