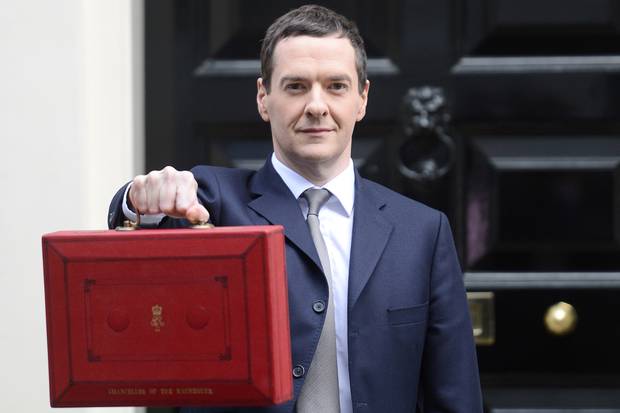 Firstly, we should applaud the Chancellor for finally agreeing with some of Labour’s policies. An increase in the minimum wage (even if he called it the ‘living’ wage), an increase in the number of free hours for childcare, and agreeing that the principle of non-domiciled tax status is unfair, are all policies that Labour first campaigned on. Now that the Tories (and the right-wing press) are in agreement with our side of the argument on these issues, we should push them to move faster and harder.

While, the Chancellor is right to ensure that our welfare budget is spent appropriately, withdrawing tax credits from those in need, without anything to replace them with is to vindictively punish the poorest in our society. The Chancellor has put the cart before the horse, choosing to remove tax credits without solving the underlying issues that necessitates their need.

The reality is that the Chancellor has produced a policy for short-term political gain, rather than long-term economic benefit. He has done little to address the long term economic problems with the levels of productivity less than France and Germany. True, the apprenticeship levy will help encourage businesses to invest in their personnel and help develop higher value and more productive workers. However, the Chancellor has little to say about addressing critical infrastructure issues. A mention of the ‘Northern Powerhouse’ in the budget statement sounds little more than rhetoric after the cancelled plans to electrify the northern railway network. Labour’s election pledge to allow for capital spend borrowing, makes increasingly more sense as it would have allowed for proper investment in our country’s infrastructure.

Yet the biggest indictment of Osborne’s short termism, is an alarming attack on the under 25s. The move from maintenance grants to loans, the loss of housing benefit and the ‘living’ wage only applying to over 25s all serve to punish the youth and will in the long term harm our economy. Is it fair for the poorest in our society to be priced out of education, when education is the most important factor in social mobility?

While the budget may be garbed with some of Labour's progressive policies, we should not shy away from the fact that the Chancellor has punished the poorest and youngest in our society for short-term political gain. If he truly wants to deal with the number of tax credits being claimed, then he must address the underlying issues, not remove them and hope for the best.