Beyond the free bus pass 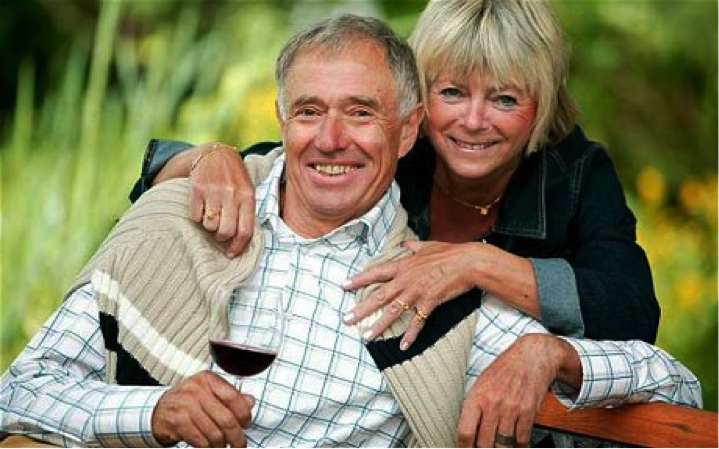 Labour is still coming to terms with its new identity after the landslide victory of Jeremy Corbyn. Without doubt, Corbyn has activated a base of left-leaning activists. His followers have been enthusiastic, and some, an estimated 12 per cent, are young.

But it does not change the fundamentals of Britain’s electoral arithmetic.

Sadly, young people are only young for a while. But older people are ‘older’ for the rest of their lives. And Britain’s population is getting older. The number of people over 65 has increased by half since the mid-1970s. And the simple truth is that older voters decided the outcome of the general election, as they have for several elections.

By 2020, according to excellent research published by the Fabian Society, the majority of voters will be over 55. Or, put another way, there will be 1.1 million more over-65s and 80,000 fewer aged 18-24. Add to this that older voters are the most stable of the population (they move less often), have the highest registration, 95 per cent, and the highest turnout by some distance, 78 per cent in May, and Labour’s task becomes more obvious.

While it is a welcome prospect that people live longer, it is far from welcome that Labour got hammered among the over-65s. Our share of the vote in 2015 was just 23 per cent. Tory support was over twice that, 47 per cent.

Even when we look at all over-55s, Labour still only received 26 per cent to the Tories’ 43 per cent. That fact, that bald statistic, illustrates why David Cameron, not Ed Miliband, is in Downing Street. And at the next election, an extra 850,000 ‘silver votes’ will be cast.

Put bluntly, if Labour cannot reverse this situation, and win a substantial share of the vote among older voters, it cannot win – or even come close to winning – a general election.

So what is to be done?

First, Labour needs to broaden its message. Too often Labour thinks the only thing to talk to pensioners about are the NHS, social care and bus passes. Ten years ago we talked about winter fuel payments, but the shine has worn off that.

This fundamentally misunderstands what it means to be ‘old’ or ‘retired’. It is changing. The silver voters are not overwhelmingly dependent, with one foot in the grave. They are more affluent than ever (although pensioner poverty and loneliness are not to be ignored). They are more active than ever. They travel more. They own more of their homes outright and provide the majority of active citizens. Yes, they may have the time, but more still work beyond retirement, and they drive our community organisations and charities.

Older voters are not deferential, have high expectations of public services, and have ambitions for their own lives in retirement.

In our 13 years in power, we transformed the lives of millions of pensioners, so that today, for the first time in history, pensioners are less likely to live in poverty than the working age population.

This growing group of voters still have hopes and dreams far beyond being the permanent babysitter or the default carer for their elderly relatives. They worry about their own quality of life, as well as that of their wider family network.

Labour needs to break out of the mindset of seeing older voters only in terms of health, care and dependency. The party that owns the future tends to win elections. Older voters have futures too.

So one of Labour’s challenges is to stop over-segmenting voters, offering too narrow a message out of step with the diversity of older voters, and instead begin to address their wider concerns about their multigenerational family, their neighbourhood, and their life choices.

As this group grows ever more influential, so the related issues of savings and inheritance grow in significance. Without endorsing their policies, it is possible to observe that the Tories foresaw this and began to offer incentives and new choices over pensions, savings and inheritance taxes. The detail aside, many pensioners clearly thought: ‘At least someone is thinking about our future.’

Labour needs to get its head in the game and wake up to the political concerns of older voters or we will be dead in the water in 2020. 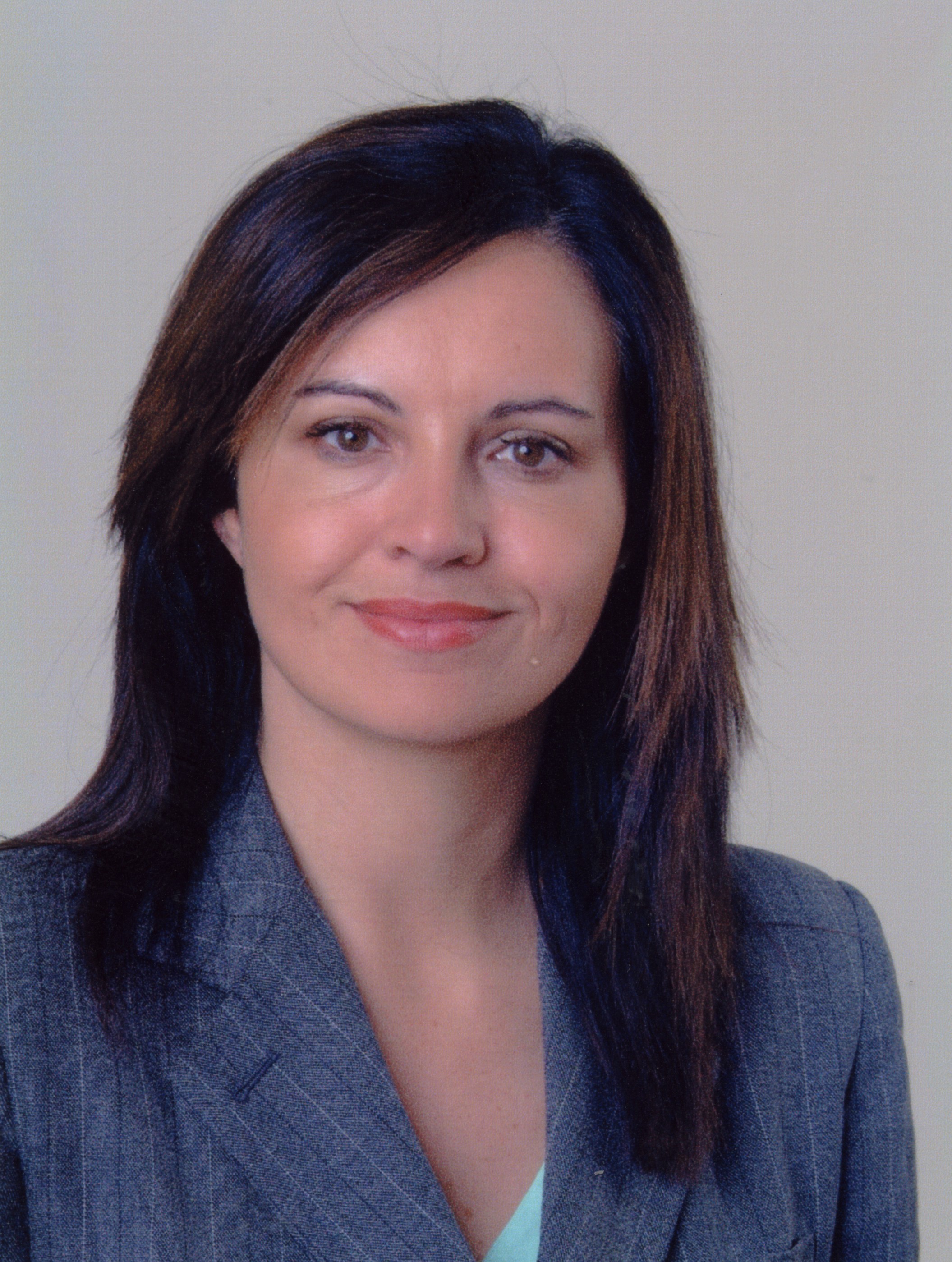 Caroline Flint is a former Shadow Secretary of State for Energy and Climate Change. This article is reprinted from Progress magazine