These are the lessons we need to learn from Beijing's airpocalypse 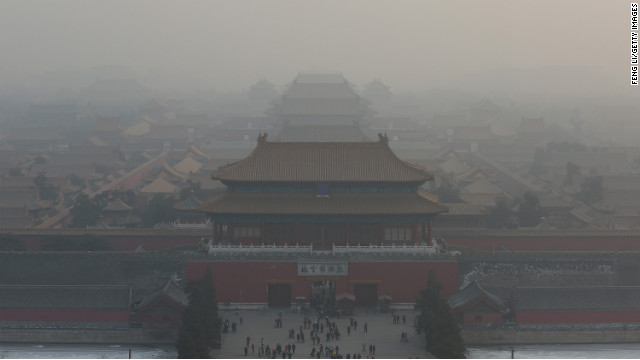 I was sat in one of Beijing’s growing number of Starbucks when I was first told of girl X.

The air outside was thick with smoke from the city’s coal fired power stations and I had taken shelter.  A journalist friend handed me his phone; on the screen was an article from the People’s Daily about China’s youngest lung cancer victim – a girl who could not be named - from Jiangsu province.  She was eight years old.

The pollution outside, an eerie yellow cloud, veiled the city, enveloping skyscrapers obscuring anything beyond the fifth floor.  Girl X’s doctor had, without equivocation, gone on record at great risk to his freedom to declare that that very pollution was accountable for her condition.

As our political leaders meet in Paris this week to reach an agreement on tackling climate change we are asked to imagine a dystopian world where the catastrophic effects of failing to decarbonise our economies takes hold. We don’t have to: Girl X is the face of that future, and cities like Beijing offer us a dubiously voyeuristic opportunity to peer into its abyss. 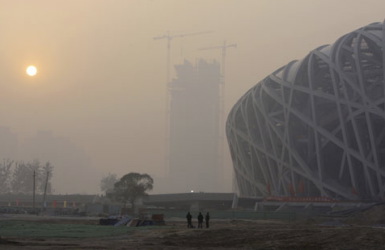 This week, again, Beijing is facing down severe pollution.  For those of us who have lived there, this is nothing new; an annual tragedy which engulfs 21 million inhabitants between the months of December and February.  The blinding inescapable smog, or ‘fog’ as the Government would call it, has even the youngest and fittest hacking up black soot from the back of their mouths - and, in my case, blood.

Expat friends still living in Beijing joke that they have taken up smoking to guard themselves against the effects of poor air quality, the cigarette’s filter protecting their lungs from the pollution.

The pollution – effluence from China’s rapid, rampant industrialisation – peppers the air with tiny particles some 28 times smaller than the breadth of a hair which lodge deep into the lungs and can enter the blood stream.

The World Health Organisation recommends the level of these particles in the air should be no higher than 25 micrograms per cubic metre.  Beijing’s reading yesterday in one part of the city was 2,242.

To put this into perspective, yesterday in London the air quality index (AQI) – a calculation used by Governments including the Chinese to communicate pollution levels to the public – stood at 28.  A score below 50 is considered good (about 30 micrograms per cubic metre).  In Beijing, at the time of writing, the score read 426.

I remember the count on the day of first hearing of girl X.  It was 876.  The AQI scale is only supposed to reach 500.

It’s no surprise that in order to get the AQI figure I had to use a virtual private network, which routed my internet connection back through the UK, to access a website giving live information on the particulate matter reader atop the US Embassy building in Beijing.  The Chinese government continues to block access to the website. 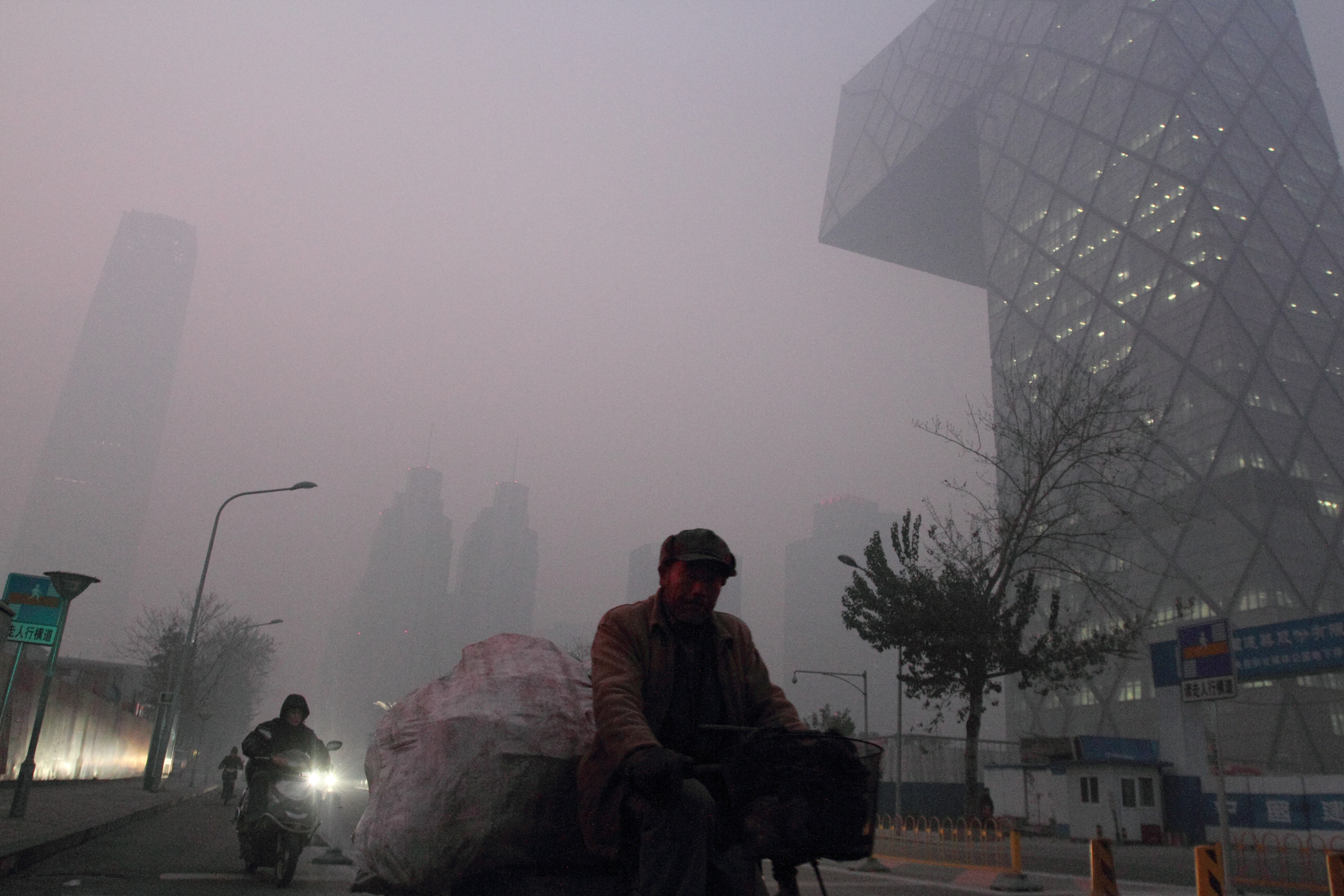 Girl X represents the tragedy that faces us if we don’t act.  It also represents the Chinese government’s indifference to the problem and its solution.

Inner-city air pollution is a blight which affects us all.  The framework agreed in Paris gives us the opportunity to tackle the catastrophic effects of climate change from pollution in the long-term.  But we must take action in the short term too.

London isn’t Beijing, but air quality in UK and other European cities is creeping towards a future we daren’t imagine. Carbon-sink building materials and bike helmets which ionise particulate matter might seem like technologies of the future, but they offer potential solutions to London’s worsening air problem. It’s time we have that conversation, before it’s too late.