Chinese for Labour attended the BAME Leadership Hustings in Harrow yesterday evening. In a jam-packed leisure centre we listened to what the four leadership and five deputy leadership candidates had to say. The Rt Hon Keith Vaz MP and NEC/BAME Member opened the proceedings. 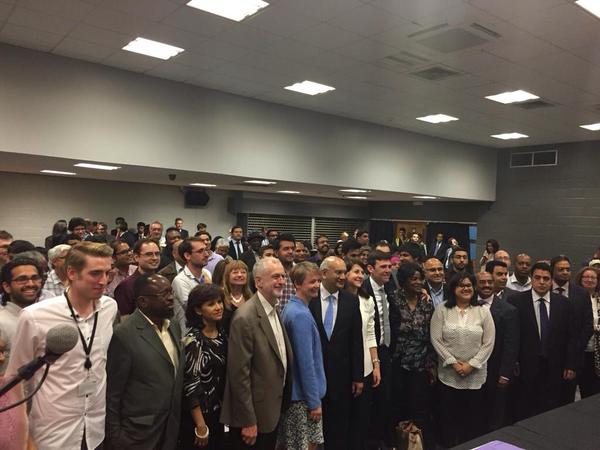 Andy focused on rebuilding an emotional connection with voters and listening to the people, only with business expansion and growth can we cut the deficit, this will take skills including a new UCAS points system for apprenticeships and making university possible ensures more talent in our economy. Yvette felt that we were too narrowly focussed and we need to broaden our appeal by helping working families and building a stronger economy in a fairer society so that people can vote for Labour with their hearts and minds. Jeremy talked about austerity as a ploy to make poor people poorer and the rich richer and his thirty plus years campaigning for social justice. Liz talked about educating our young and starting early, being pro-business and diversity.

Yvette pledged to double the number of BAME MPs from Labour’s current tally of 23 and Andy pledged to ensure representation on shortlists where the BAME population is >50%. Both candidates acknowledged that the BAME vote could not be taken for granted and must be earned by representation of a modern Britain. The Tories secured 1 million BAME votes in the last General Election. 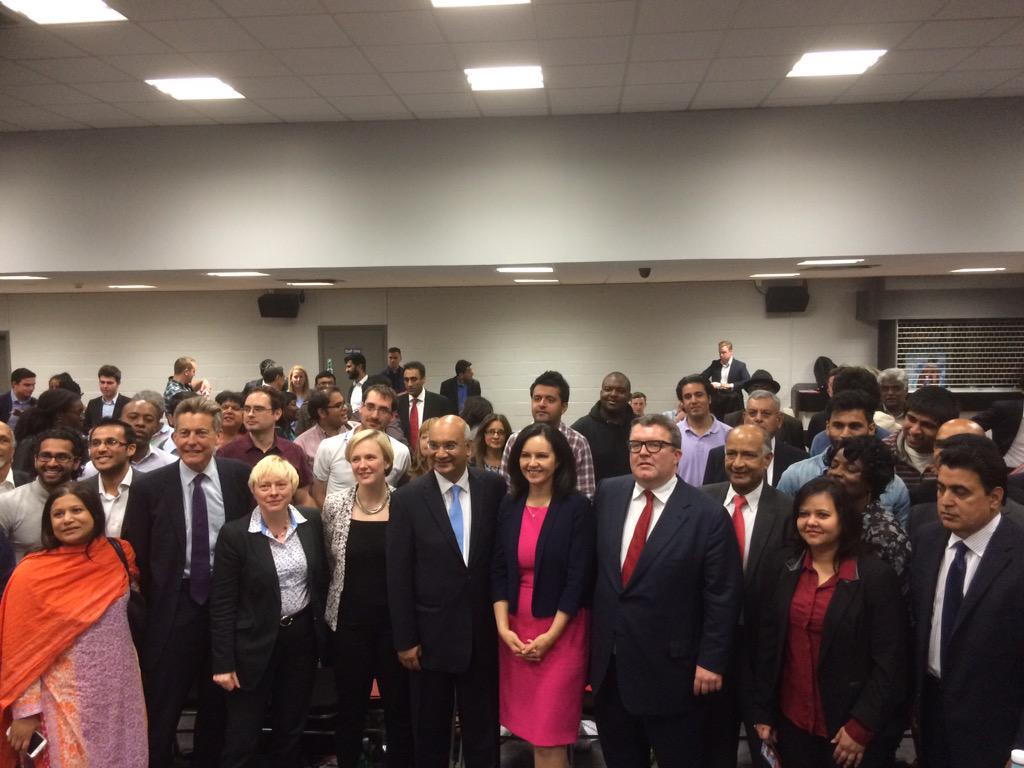 The five candidates for the deputy leadership then kicked off the second half of the hustings. Ben Bradshaw committed to regional targets for BAME candidates and changing the process for Parliamentary selections. Stella Creasy discussed Labour becoming a movement for change and bridging members to the leadership. Tom Watson committed to doubling the number of BAME MPs and mentioned that whilst we’ve had exceptional Sikh and Chinese candidates we still do not have one in the Commons. Tom congratulated BAME Labour for taking the initiative in making our voices heard. Angela Eagle talked about young Labour and engaging our younger voters and her passion for social justice. Caroline Flint praised the success of the BAME community and championed social mobility for all.

We're asking questions to the Labour Leader, Deputy Leader and London Mayoral candidates about issues that relate specifically to the Chinese community. If you have a question you'd like to ask then please email as soon as possible to [email protected].