A Union of Citizens 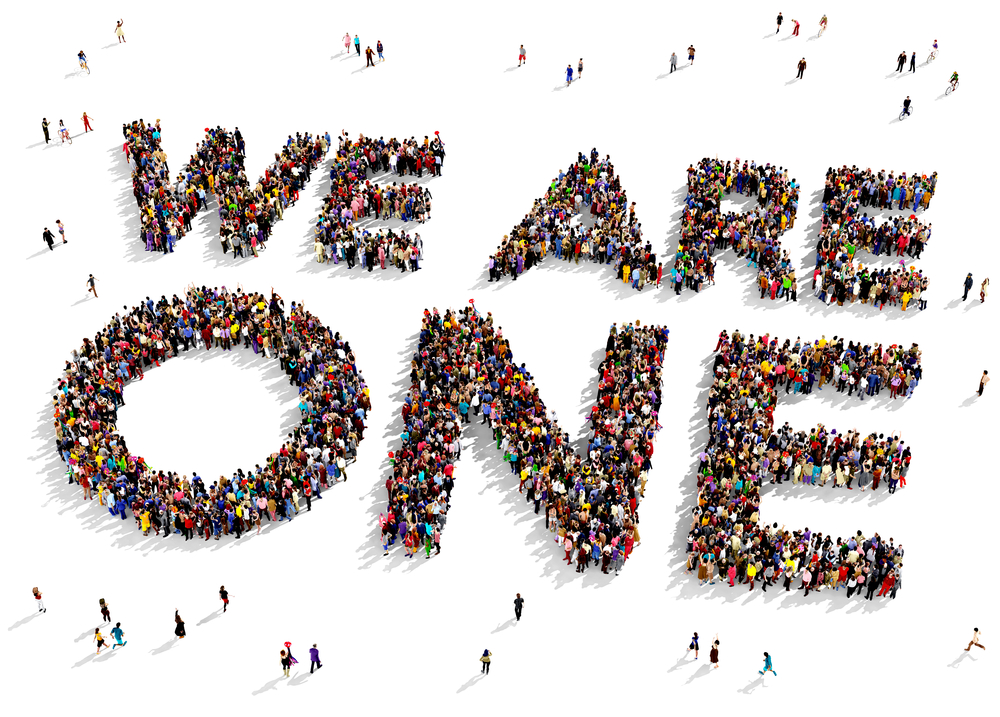 As a proud British citizen, born in Malaysia and of Chinese descent, 2016 has been a terrifying year. The rise in racist incidents and attacks since the EU Referendum has been well-documented – an outpouring of hate that shocked so many across the country, who believed us to be an open, diverse and welcoming society. I’ve received so many emails from friends in the Chinese community and with ancestors across the world who have experienced abuse in the last six weeks, it makes you wonder what it means to be British.

But post-Brexit racism is not the only reason that 2016 has been terrifying: it will be remembered as the first year in the 21st Century that it became legitimate and acceptable to incite fear of ‘the other’ and foment division between communities as strategies to try and win elections and sell newspapers.

The Brexit campaign is the obvious feature example and will go down as a truly shameful chapter in British history – not because of the result, but the nature of the campaign. Nigel Farage standing in front of a picture of Syrian refugees fleeing for their lives, declaring that the UK had reached breaking point. Boris Johnson – our new foreign secretary – stoking fear that Turkey would soon join the EU, knowing it isn’t a remote possibility in even the medium term.

The brazen race-baiting of the top Brexiteers almost makes us forget the deliberate, ugly tenor of Zac Goldsmith’s mayoral campaign, which tried to fuel xenophobia to reduce Sadiq Khan’s vote. While Sadiq’s fantastic victory and leadership are a celebration of London’s diversity, we should not forget that the then prime minister himself used the same dog-whistle tactics at PMQs.

These campaigns are a culmination of years of rising discriminatory rhetoric within our political and media worlds. Rather worryingly, one of the best examples is an initiative of the new prime minister Theresa May. However much she championed “the union between all of our citizens, whoever we are and wherever we’re from” in her first statement from Number 10, she was also the home secretary who presided over the infamous, inflammatory ‘go home’ vans targeting illegal immigrants.

Baroness Warsi is absolutely right to say that in using such tactics, “politicians are to blame for the rise of ‘respectable racism’.”

We know that this racism has long been part of our society, an ugly part of reality for ethnic minorities. The British Chinese Project has studied everyday racism experienced by the Chinese-descent community extensively in recent years and it takes many forms, from deeply embedded workplace discrimination to racial slurs hurled at you in public when you least expect it, when you’re just taking the bus, doing the shopping or out with friends. As the Chinese community experiences, so does every other community with ancestors in other parts of the world. It infects every part of people’s lives.

And rather than coming together to tackle this racism and its causes, mainstream politicians have either ignored the issue or cynically stoked it to gain votes. Yet, as we’ve seen, when one creates and widens fractures in society, eventually it will break.

That does not mean that people who voted to leave are racist. Absolutely not – concerns about immigration are legitimate as it has a very real social and economic impact which cannot be reduced to overall GDP statistics that suggest it is entirely good. To bury our heads in the sand and simply dismiss concerns as racist doesn’t help anyone. The reality is that if there is no great thought given to how immigrants live within the communities they move into (socially and economically), unintended impacts can often cause tension.

Yet we cannot deny that alongside these genuine concerns around the impact of immigration, an ugly strain of prejudice and hatred has been encouraged. It is the minority, but if not addressed it will continue to spread. In part, it has already prevented us from doing our full part in helping refugees escape the horrors of war. The poison directed for so long at economic immigrants – people who want to move here – has spilled over onto refugees, people who have been forced to move. While targeting either betrays the innate sense of decency and empathy the British are known for, that it now prevents us from helping people who are suffering beyond comprehension is reprehensible.

Theresa May has pledged to bring the country back together. In a formidably full in-tray, tackling discrimination must be at the top of the pile – embedded into every policy area from Brexit negotiation to public service spending.

There are three principles that a cross-government approach must take.

Firstly, it must shift its focus from multiculturalism to multi-integration: multiculturalism has often promoted the unique natures of different cultures, leading to separation between communities. We must celebrate all of our cultures but also provide much greater opportunities for people to experience and integrate with other cultures, so they can see that different cultures don’t threaten British culture, but enhance it. Responsibility for this lies in part with individuals, in part with government and in part with ethnic minority communities themselves. The British Chinese community in particular has had a tendency to not fully engage in every aspect of society and so we must push ourselves to be full participants.

Secondly, government policy must manage immigration better. Immigration has been a huge positive for the UK, but as the EU referendum has shown us, we have ignored its negative impacts for too long. We need to manage the flow of people into the country very carefully so that these negative impacts don’t happen. For example, we could have a transition period of five years before granting permanent residency status so that immigrants can show they are good citizens, contribute with taxes and have the opportunity to fully engage with British culture, history, customs and, yes, the English language. The TUC have produced an excellent report with a raft of recommendations, including taking action against undercutting and exploitation of workers that drags down; ensuring fair access to housing, education and health by expanding service provision to meet need; and ensuring that there is increased training for the skills required by the economy.

Thirdly, the government must strengthen existing legislation against hate crime. The Equality and Human Rights Commission will shortly be publishing a new review into hate crimes with recommendations on this and we should take their recommendations seriously.

As we look to a post-Brexit future, we must make sure that 2016 is a zero hour, from which we can focus on addressing the fractures in our society and challenging the poison of racism both where it manifests itself and at its source.

Theresa May must make the concept of a union of citizens real in the UK. In the aftermath of Brexit and the outbreak of racism that came with it, our future depends on it.

This article is also published in the Fabian Review Online