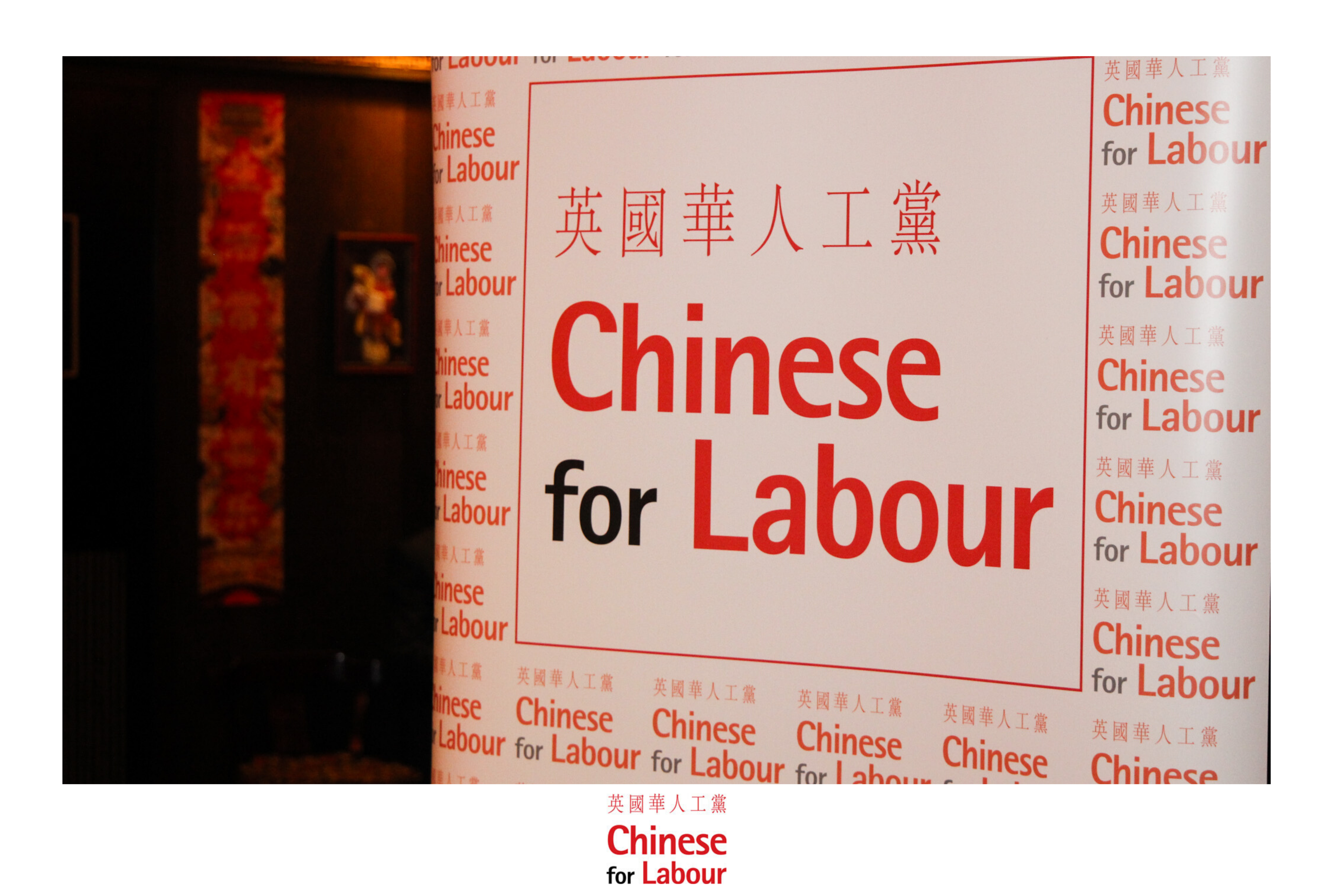 Nearly 200 members, friends and supporters gathered on Monday, 20th January 2020 to celebrate Chinese for Labour 20th Anniversary & Chinese New Year Gala Dinner to usher in the Year of the Rat. 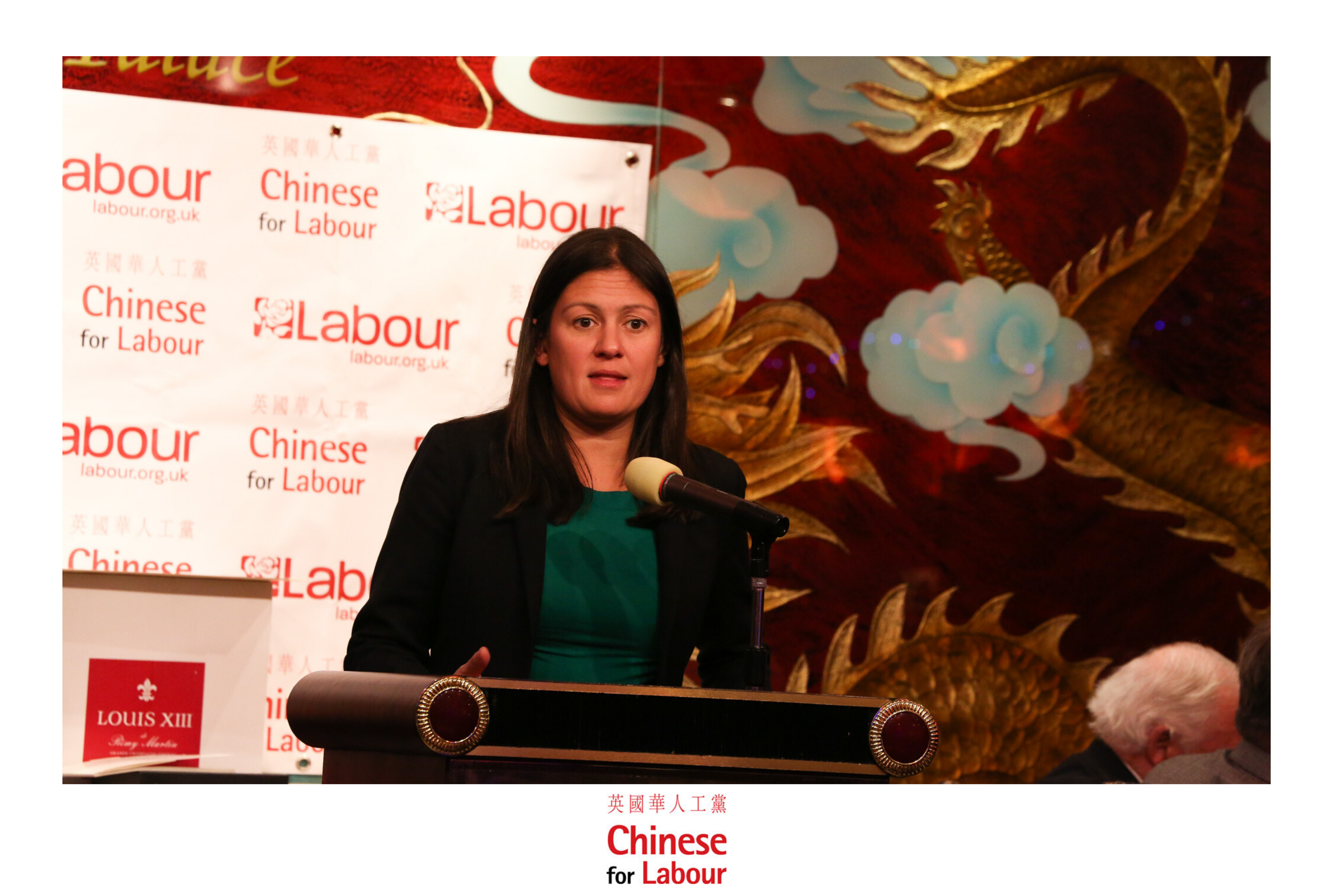 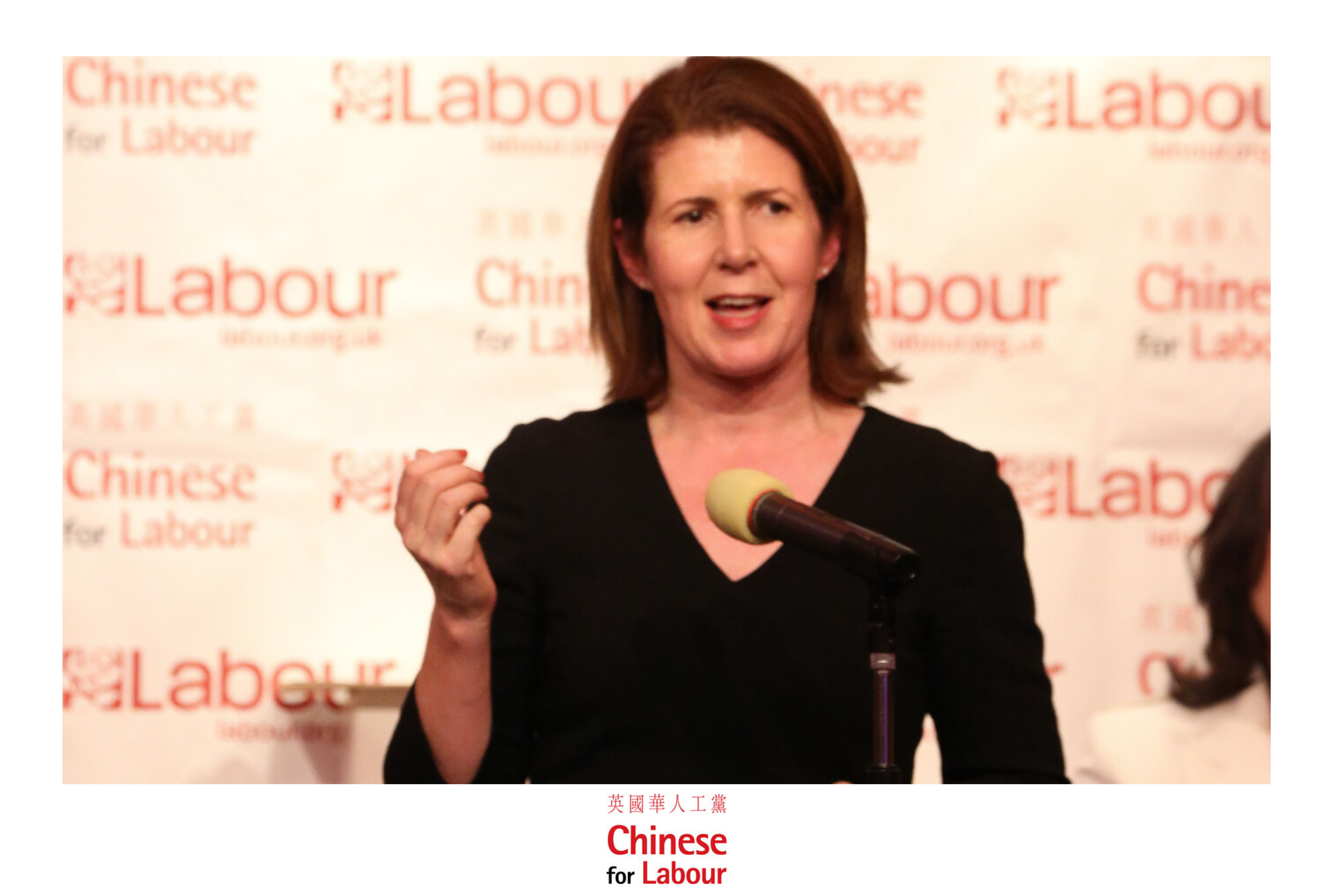 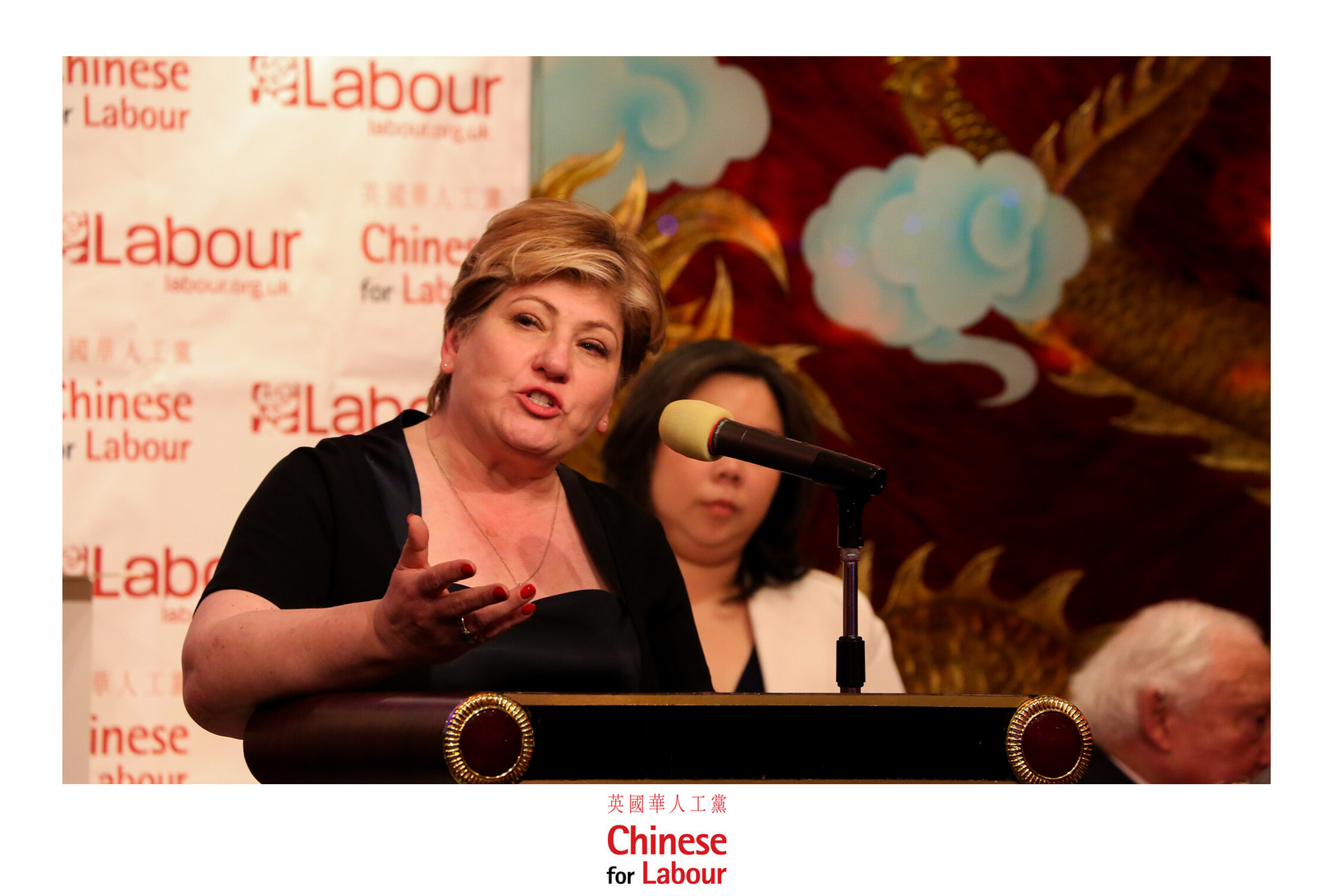 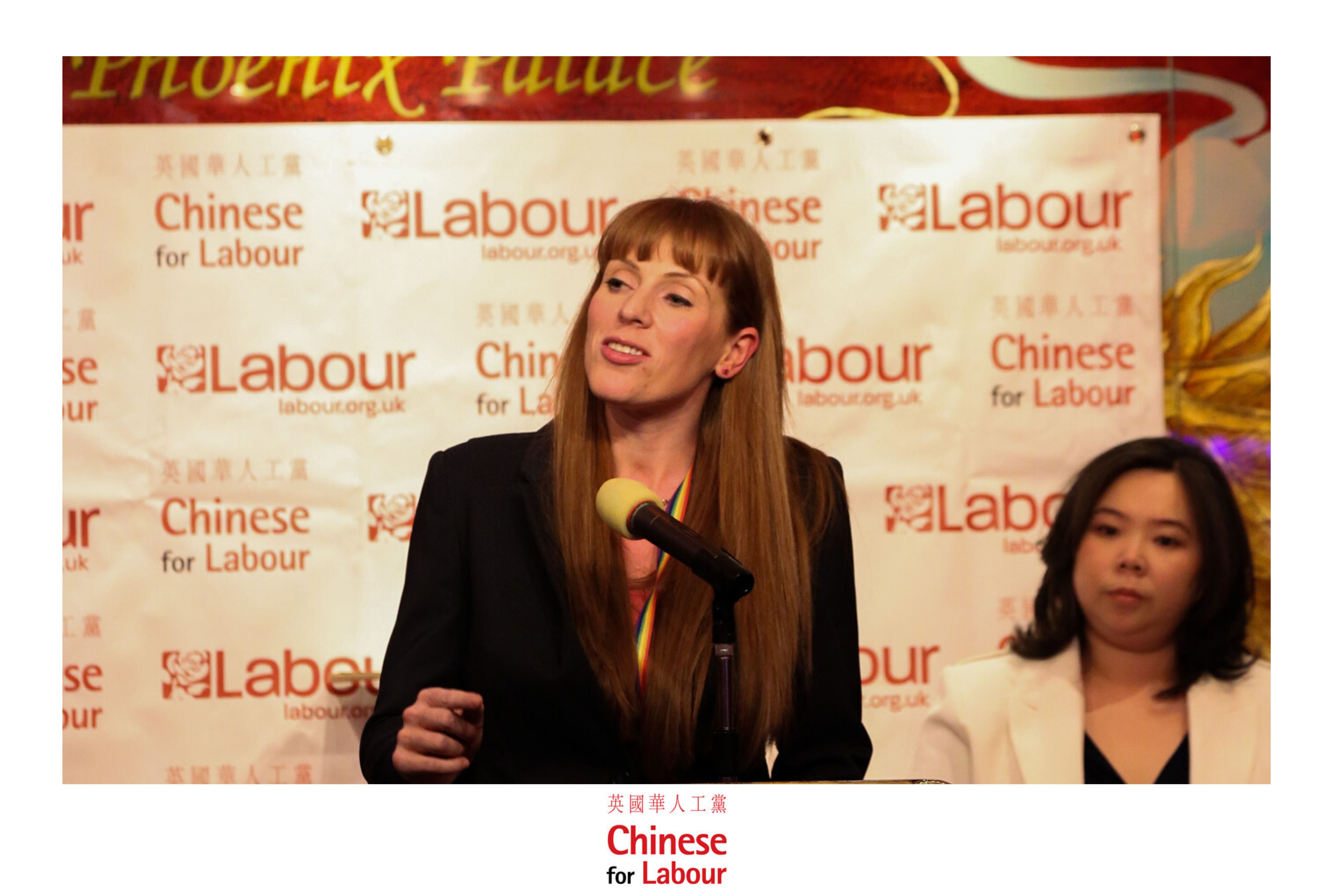 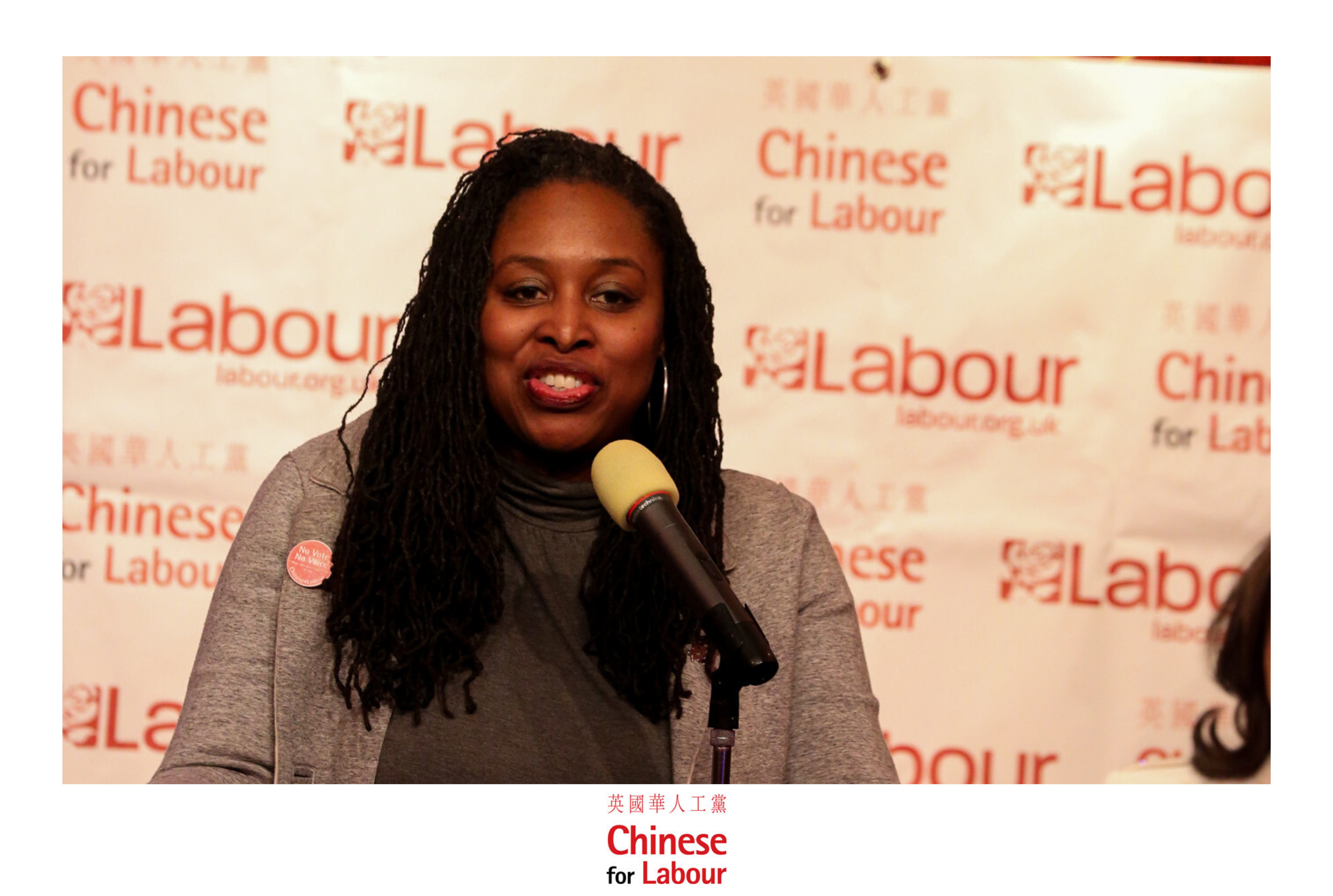 Leadership candidates, Lisa Nandy, Emily Thornberry and Jenny Chapman representing Keir Starmer together with Deputy Leadership candidates Dawn Butler and Angela Rayner joined the celebrations. The British East Asians Actors were out in force and the wonderful Gok Wan was busy with guests wanting selfies with him. Leading Chinese business and community leaders who have supported us over the years were also present.

Each of the candidates spoke about their vision for the Party and Country. Members will be able to make their choice when ballot opens on Friday 21 February and closes at noon on Thursday 2 April. 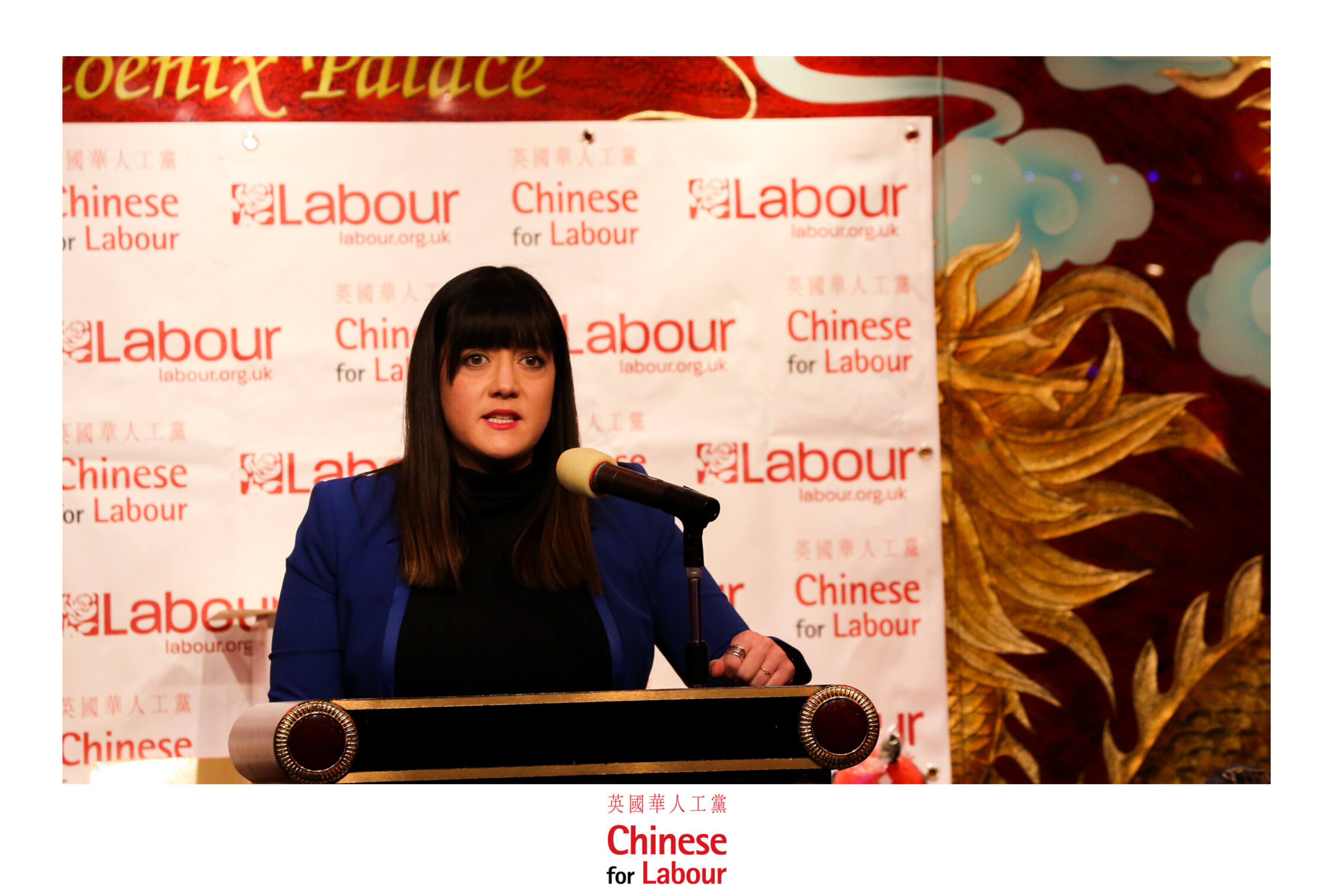 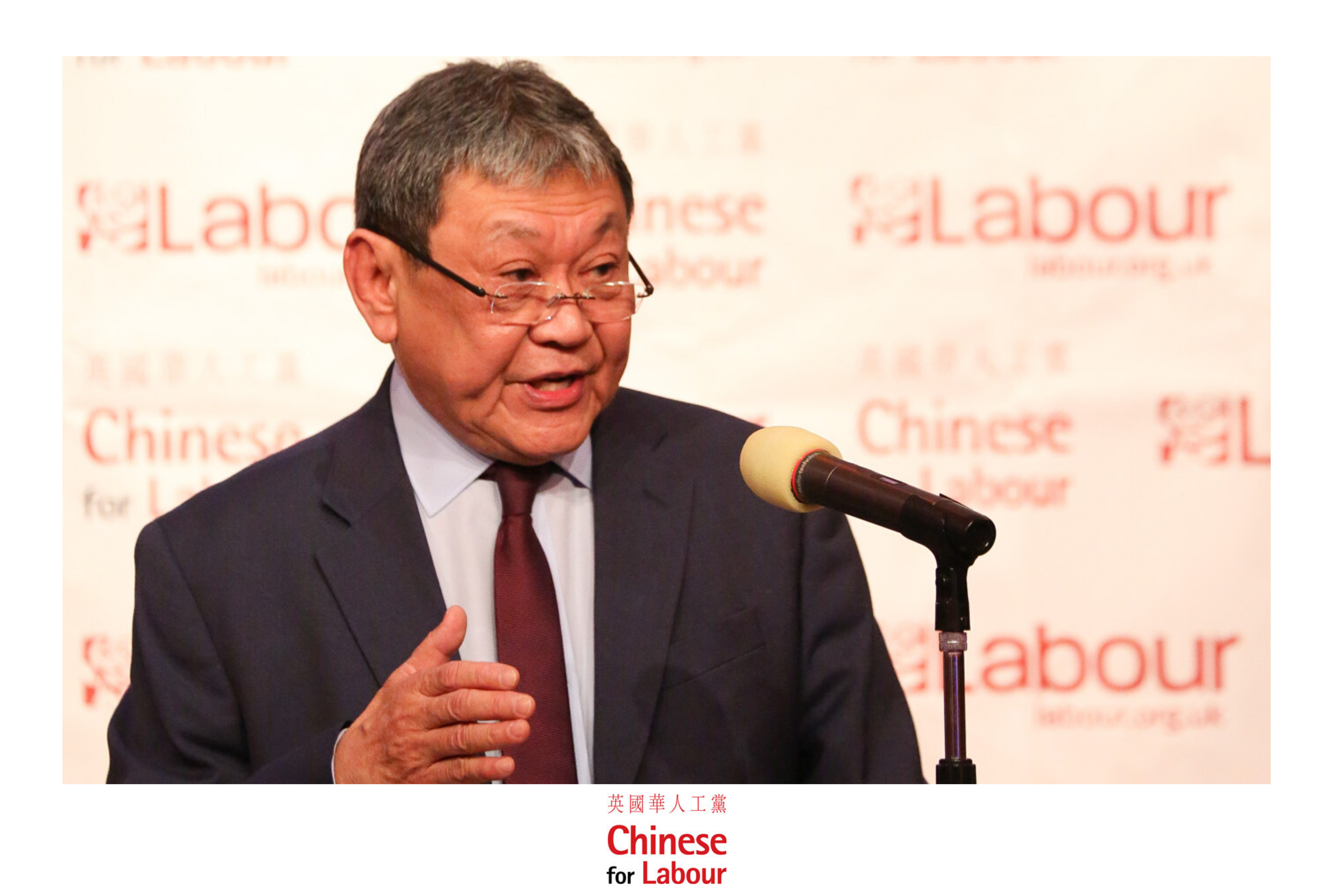 Sonny Leong CBE, highlighted the need for hard-won victories to be continually defended and fought for. He also stated that such tolerance are evaporating quickly, and we are in a time when division dominates and where diversity and difference are suspected rather than celebrated. Read his full speech HERE